The suspect was pulling into the parking lot of the Rotten Robbie gas station at Santa Rosa Avenue and Todd Road. Joined by patrol officers and a K-9 unit around 9 p.m. June 11, police took Kelly Clark Keating into custody without a struggle.

Keating was taken to the Sonoma County jail and booked for the robbery warrant out against him, with bail set at $100,000.

On June 8 around 1:30 p.m., a man in his mid to late 20s handed a Bank of America bank teller a note stating that he was robbing the bank and had a firearm, said Sgt. Steve Fraga of the Violent Crime Investigations Team.

Santa Rosa police officers answered the robbery call from the bank and arrived within minutes, but the suspect had fled the area. A gray box-style SUV was seen speeding away from the parking lot.

With assistance from the public and bank officials, detectives identified 30-year-old Keating as their suspect by 6:30 p.m. that night. The Sonoma County Alliance’s “Take Back Our Community Program” offered a $2,500 reward for information leading to the arrest of Keating. 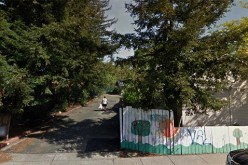 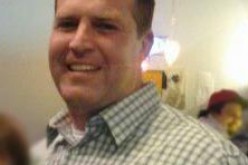 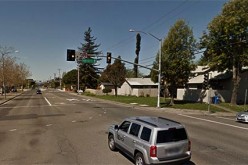 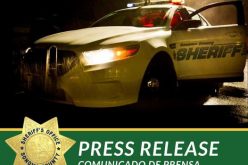