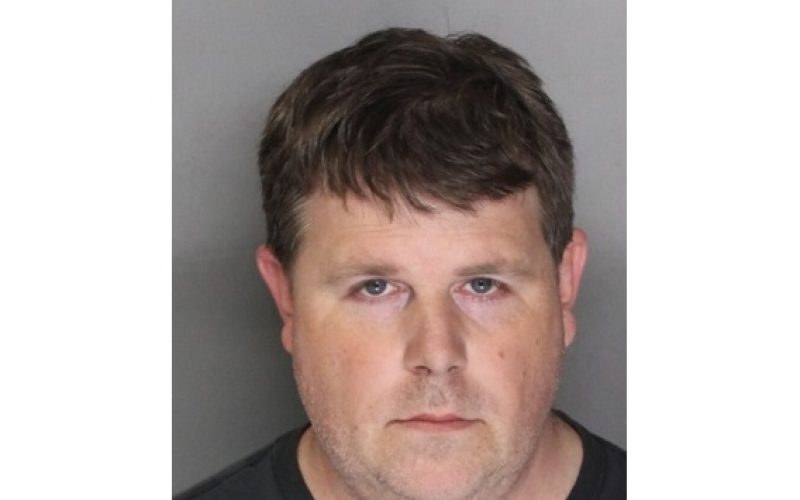 CITRUS HEIGHTS — Police have announced the early September arrest of a Citrus Heights man on suspicion of sexual assault on a child.

Several additional victims, some dating all the way back to 2008, were also identified in the process.

Police say Hook had already been acquainted with his victims, who ranged in age from 8 to 17 years.

Hook, who lived on Birdcage Street and taught light saber classes for both the Sunrise Community Church and San Juan High School’s after-school club, was taken into custody on Friday, September 27, on 25 counts of child molestation. He awaits trial at the Sacramento County Main Jail. 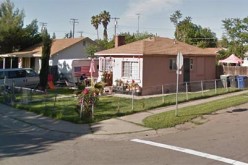