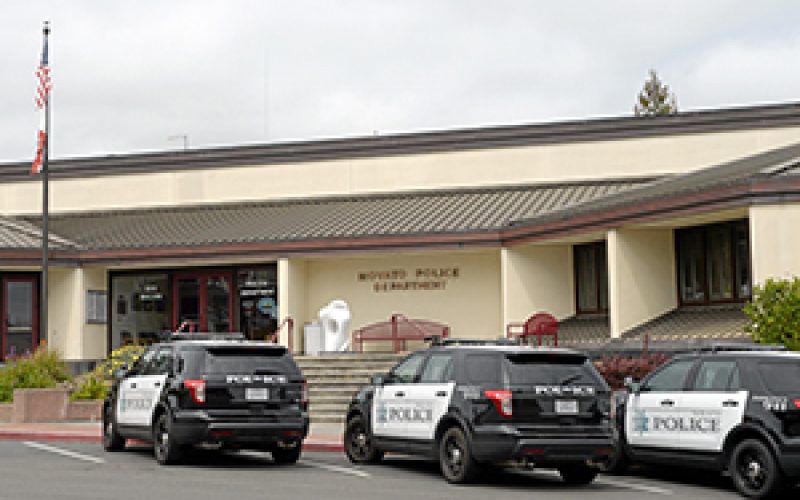 NOVATO — Authorities investigating numerous instances of identity theft have arrested a waitress suspected of being responsible. Among other crimes this waitress is accused of receiving and selling transaction cards with intent to defraud.

At the time of her arrest, she was found in possession of personal information belonging to more than a dozen persons. Her alleged victims live in Novato and elsewhere in Marin County.

The suspect was identified as Leticia Maire Algere, a 40-year-old Novato resident. Novato officers arrested her at a hotel on September 10. She was taken into custody at 11 p.m., at the Villa Inn, located at 1600 Lincoln Avenue in San Rafael.

The Marin County Major Crimes Task Force assisted in this investigation. In addition to evidence of identity theft, authorities recovered illicit drugs and ammunition found in her possession.

Algere was transported to Marin County Jail. She was booked at 1:09 a.m. on September 11. She remains in custody there on open charges in lieu of $130,000 bond.

This marks the fifth time that Algere has been arrested on illicit drug possession charges. Moreover, she was already on probation, and being monitored as a high-risk narcotics violator.