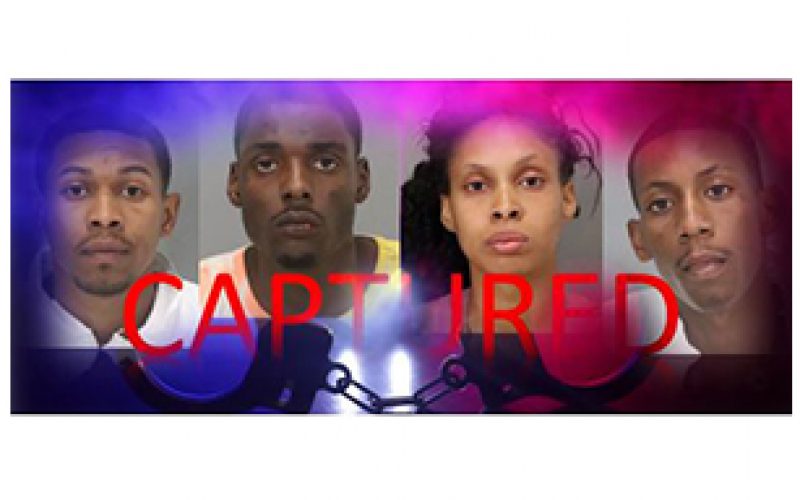 SAN JOSE – The San Jose Police Department has announced the arrest of four suspects sought in a burglary that ended with a resident being severely beaten to death.

According to Officer Gina Tepoorten with the San Jose Police Department, “On Friday, July 12, 2019, at about 9:30 a.m., San Jose police officers responded to a call of a burglary in progress at a residence in the 3200 block of Montecito Drive in San Jose.”  The homeowner had dialed 9-1-1 to report the break-in. However, when police arrived they found 84-year-old Nghia Van Nguyen deceased at the scene.

Investigating officers collected finger prints and DNA at the scene, which was crucial in identifying four suspects responsible for Nguyen’s murder.  The four suspects have been identified as 22-year-old Bud Landers from Oakland, 21-year-old Theron Brooks from Hayward, 27-year-old Shaqueoia Brooks from Las Vegas, and 19-year-old Imari Harris from Oakland.

“I’m proud of the relentless investigation conducted by our Homicide detectives. I hope people can sleep a little safer knowing these individuals are off the street,” said Police Chief, Eddie Garcia.

Three suspects have been arrested and booked into the Santa Clara County Main Jail for murder, burglary, and robbery. The other suspect, Shaqueoia Brooks faces charges for accessory to murder and conspiracy. 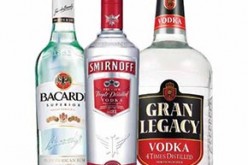 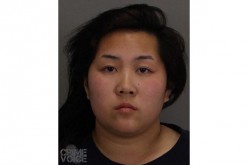