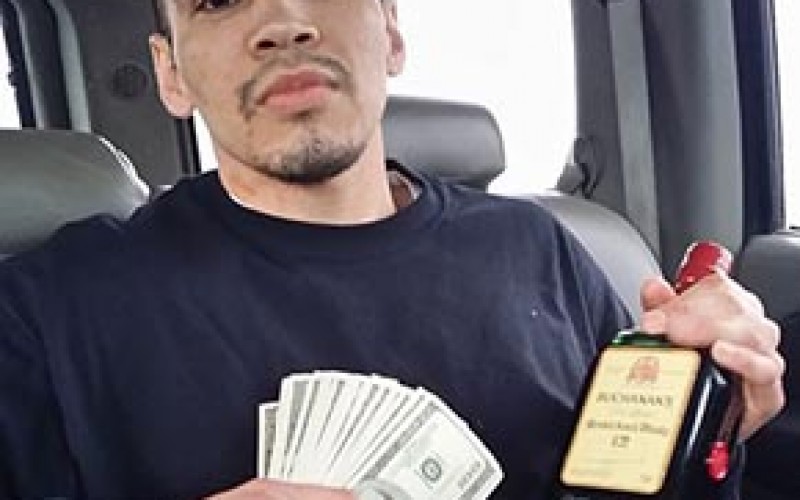 SAN JOSE, Calif – Outstanding felony cases in the Santa Clara Court system can be held waiting for up to a year with backlogs and criminal cases before sentencing can occur. A recent case for petty theft and second degree burglary involved 29-year-old Manuel Rubio, who was arrested for PC 459-460(b), and PC 666 (b)(1).

On Dec 5, 2013 loss prevention employees reported that a burglary had occurred at the Macy’s located at 5411 Thornwood Drive in San Jose, in which a suspect had attempted to leave the store with six different style purses. He was arrested on site at Macy’s at 6:10 that evening.

Rubio has also had a violent history, and serious felony conviction when he was involved in multiple auto thefts under VC 10851.7 in 2009. He was also charged with grand theft auto – PC 487H – in 2011, and assault under PC 240 in 2007 and 2008. With his long history of vehicle theft, assault and petty theft crimes, Rubio was sentenced exactly one year later, on Dec 5, 2014 to a term of nine years in California’s Bureau of Prisons. 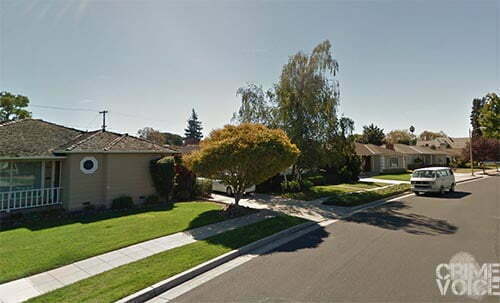 Rodriguez is accused of breaking into a home on Camino Drive.

Another outstanding case from the Santa Clara Superior Court also involves residential burglaries. 24-year-old Andrew Jesse Rodriguez faces one count under PC 459-460(a), a crime of first degree burglary in which he had entered a home located at 700 block of Camino Drive in Santa Clara with the intent to commit theft.

During the time of the burglary Rodriguez had forced himself through the back door of the residence and took several items from the home. It is suspected that the suspect had stolen over $4,900.00 worth of electronics during the theft. Investigators found that Rodriquez had used a standard size tire iron to pry the door, forcing his way into the dining area.

It appeared that Rodriquez had parked in the driveway to remove the property from the home, and loaded it into his vehicle. But while collecting the items, Rodriquez had left the tire iron in one of the bedrooms in the home. DNA taken from the tire iron was processed and run through the CODIS system, and the sample matched Rodriquez. A warrant for his arrest in the amount of $50,000 was successfully carried out. He was arrested on May 22 in San Jose, at Hedding and 13th Streets, at or near the Apatzingan Market at 5:22 in the afternoon, according to the police report. 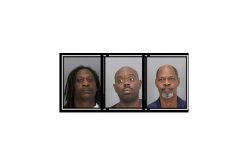