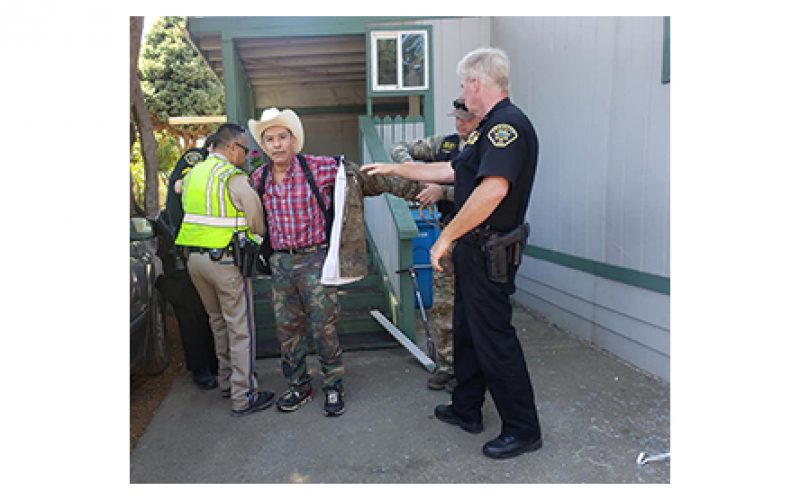 DEL NORTE – Officers with the Del Norte County Sheriff’s Office attempted to assist in an eviction at 1811 Northcrest Drive on August 1st.

The man inside, however, had other thoughts. He made threats about detonating propane gas tanks. The press release stated, “Sounds from within the residence observed by a nearby deputy corroborated those threats.” 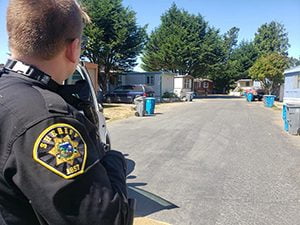 After evacuating neighbors and shutting off the power and gas to the trailer, the negotiation continued. Officer’s entreaties in both English and Spanish were unsuccessful.

Then officers broke windows of the residence with bean bag munitions. Next came the pepper spray balls.

The incident began at 10:00 a.m., and near noon 50-year-old Jaime Lopez finally came out and gave up to law enforcement. Officers “found evidence to support that Lopez was attempting to carry out the threats made.” 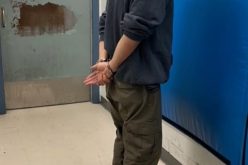 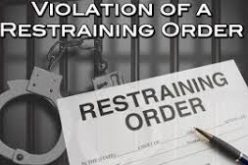