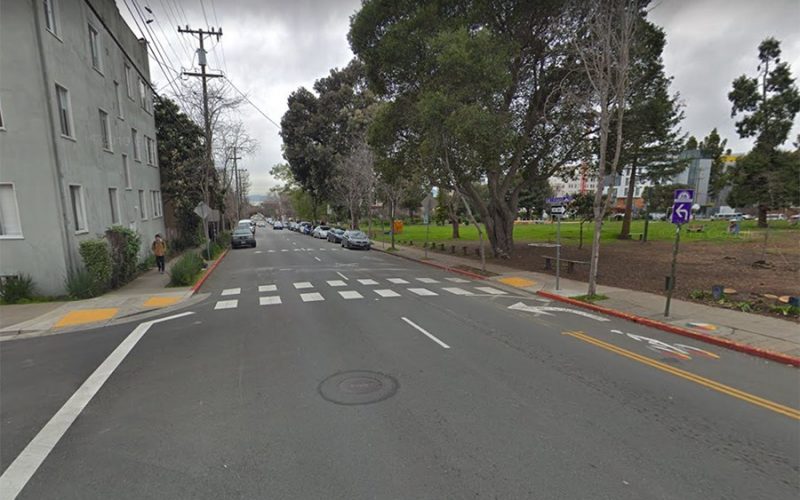 BERKELEY — A homeless man is accused of sexually assaulting and robbing a dog walker near a park. The man was taken into custody on July 23rd—his third arrest so far this year.

The victim was accosted shortly before 7:30 a.m., by a man who claimed he had a gun. The victim was approached downtown near People’s Park, by the intersection of Dwight Way and Hillegass Avenue.

The suspect forced the victim to go to a secluded area, where the victim was then sexually assaulted. Before leaving the victim alone, he stole the victim’s phone.

Responding officers arrived quickly and spotted the suspect running away from the area. Berkeley PD officers were able to detain him, without further incident.

They arrested the suspect identified as 36-year-old Demetrius A. Johnson at 7:37 a.m. Johnson was booked at Berkeley City Jail.
Later, Johnson was transported to Santa Rita Jail. He remains in custody there, without bail, pending arraignment later this week.

Johnson has frequent contact with the law. He was previously arrested in Oakland several times, as well as in Hayward and San Francisco.
His criminal record and convictions date back to 2003. Several of his arrests led to convictions, resulting in jail time and years of supervised probation.

Johnson already had two active criminal cases on the docket, prior to his most recent arrest this month. His prior pending cases involve abuse, battery, grand theft, petty theft, and receiving stolen property.

In addition to his prior charges, Johnson now faces four additional new charges for the assault near People’s Park. His newest charges are committing forced oral copulation, kidnapping, robbery, and possessing drug paraphernalia. 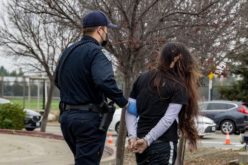 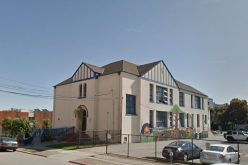 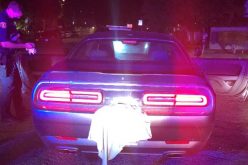 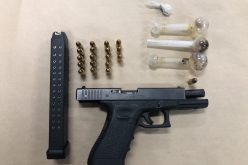 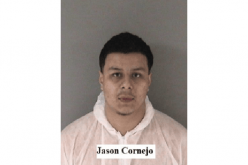 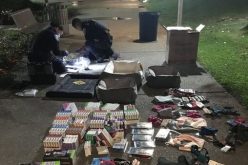 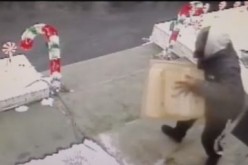