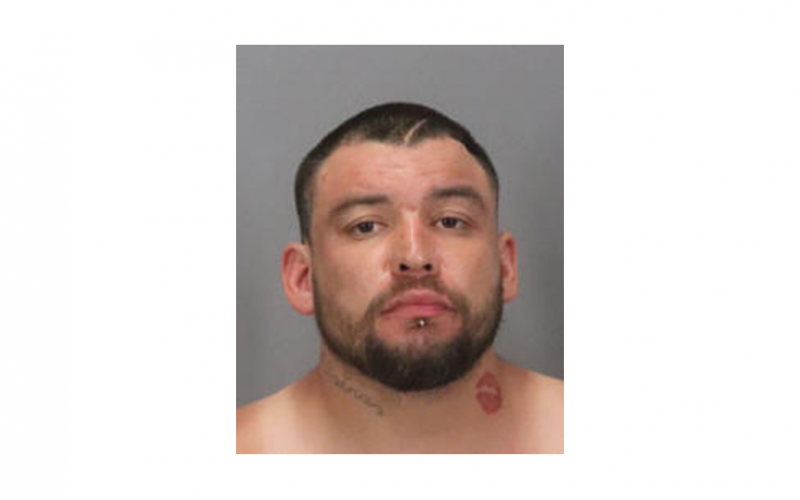 PALO ALTO – The Palo Alto Police Department made an arrest of a wanted homicide suspect on Monday, June 24, 2019.  According to police, the suspect had killed a resident inside their mobile home located at the Buena Vista Mobile Home Park at 3980 El Camino Real.  The 66-year-old resident was found with multiple stab wounds and was non responsive when police arrived.

The suspect, 31-year-old Isadore Christopher Diaz was arrested just hours after the murder, which he attacked another person and was arrested for Battery.

Police were called to the scene by a male victim in his sixties who sustained moderate injuries to his mouth and received treatment at a local hospital.  The victim of the attack also described to police how the suspect had attacked him and knocked him down.

Diaz was booked into the Santa Clara County Main Jail for felony battery causing serious injury, and a misdemeanor being under the influence of a controlled substance.  In addition, Diaz now faces homicide charges after detectives linked evidence to his involvement in the death of the 66-year-old victim at the mobile home park.

The identity of the homicide victim will be released by the Santa Clara County Office of the Medical Examiner-Coroner.

Anyone with information about this incident is asked to call our 24-hour dispatch center at 650-329-2413. Anonymous tips can be e-mailed to paloalto@tipnow.org or sent via text message or voicemail to 650-383-8984. 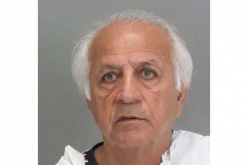 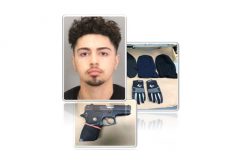 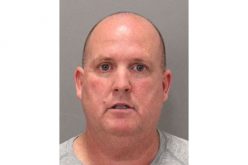 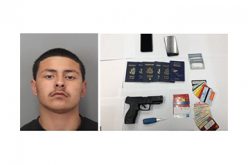