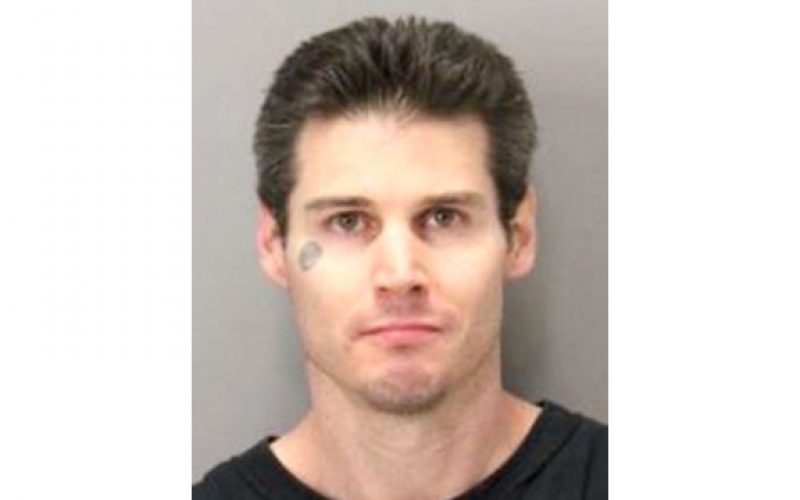 PALO ALTO – The Palo Alto Police Department made an arrest of a prowling suspect seen skulking around in the yard of a Palo Alto resident.  A woman called into the 9-1-1 dispatch center to report a strange man had just walked through her yard and then walked towards the creek that ran behind her home near the 3000 block of La Calle Court.  The woman told police she also believed he was carrying mail.

Patrolling officers were able to locate the suspect and detained 33-year-old Andrew Moriarity near the creek.

According to Janine De la Vega, Public Affairs Manage with the Palo Alto Police Department, “He was in possession of a four-inch knife in a sheath concealed in his waistband, a counterfeit bill, a stolen phone, stolen mail, and what police believe to be methamphetamine and heroin.”

Moriarity was subsequently arrested and booked into the Santa Clara County Main Jail for felony possession of a concealed weapon, with multiple misdemeanor violations including prowling, petty theft, possession of counterfeit money, and possession of drugs.

Moriarity at the time of his arrest had been granted probation stemming from three convictions including possession of narcotics in jail, various narcotics offenses, manufacturing metal knuckles, possession of burglary tools, misappropriation of lost property, and identity theft. 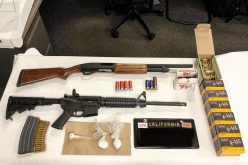 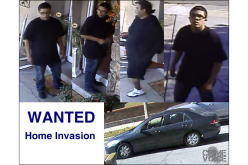 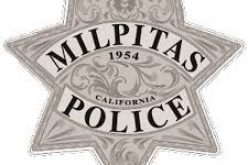