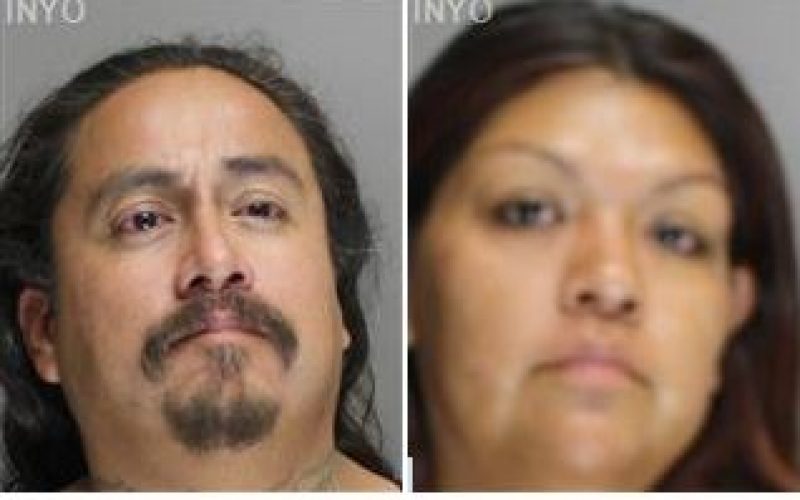 BISHOP – A tip came in to the Bishop Police Department that a wanted male suspect was walking around E. Yaney and Main Streets.

A BPD officer responded to the area and saw the suspect, who then got into the passenger side of a Nissan Altima. The officer then tried to initiate a traffic stop on the vehicle, but the female driver took off.

With lights and sirens engaged, the officer pursued the vehicle as it sped through residential sections of the city, through stop signs and red lights.

Then the vehicle stopped and its driver ran into a residence. The male suspect also tried to run, unsuccessfully. Officers then entered the residence and apprehended the female suspect as well.

29-year-old Tiara Marie Kinney was charged with felony evading, resisting arrest, possession of a controlled substance and driving on a suspended license. 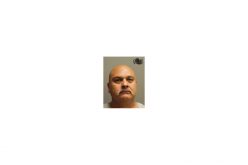 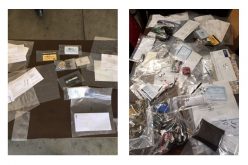 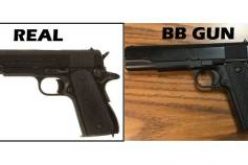 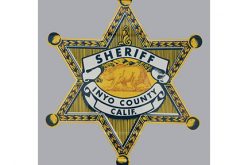 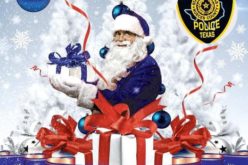