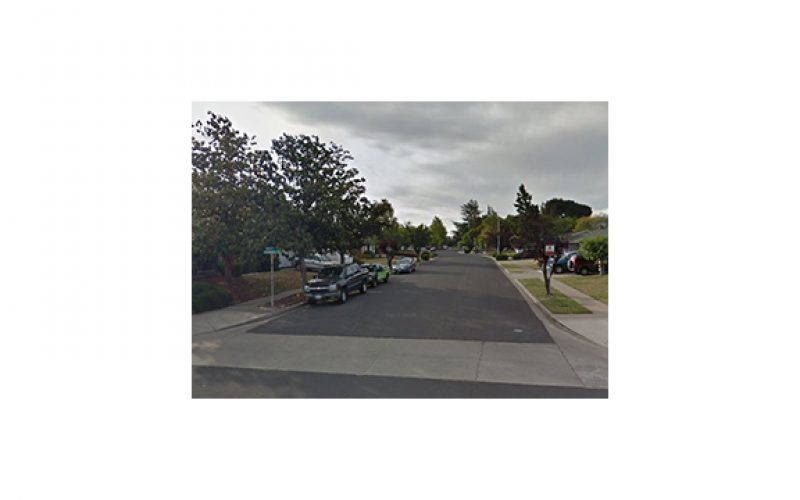 CONCORD — Police responded to a 911 call from a woman saying an armed man was inside her home. Officers subsequently arrested her ex-boyfriend for false imprisonment and residential burglary—pending further investigation.

This incident occurred on the morning of June 7 on the 1700 block of Thornwood Drive. The call came in at approximately 7:30 a.m. from a woman described by police as frantic.

The caller told police that she was home with her three children. She said she feared for her life, because her uninvited ex-boyfriend somehow got inside her residence.

When officers arrived, they found two of the woman’s children outside. They were waiting in front of a neighbor’s house. Her 10-year-old and 12-year-old told officers the man was inside with their mother and younger sibling.

Officers next phoned the woman. She answered and confirmed that she was still inside with the armed suspect. She said she unable to leave her residence on her own accord.

Several minutes later, officers heard her screaming for help from inside. Consequently, they immediately forced entry and located the woman and the suspect.

Officers were able to get the woman and her youngest child away from the suspect. Fortunately, neither she nor her children were injured during the police encounter with the suspect.

The suspect identified as Jasson Tan, 35 of Concord, was arrested and booked into the Contra Costa County Jail.

This investigation remains open. Anyone with information can call Concord Police Sgt. Matt Cain at 925-671-3235. 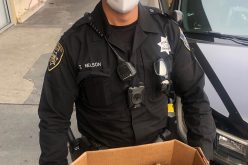 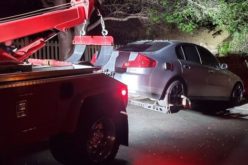