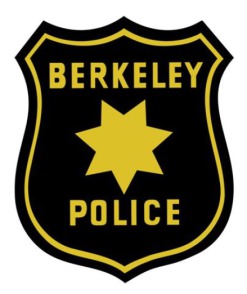 The alleged triggerman in Berkeley’s first murder of this year has been arrested and jailed, according to Berkeley police.

Maurice Thomas, 21 – the second of two suspects wanted in the Feb. 4 daytime killing of Zontee Jones, 34, at San Pablo Avenue and Delaware Street – was arrested July 4 in San Diego, and was transferred on July 15 to Alameda County and jailed at Santa Rita Jail in Dublin, according Berkeley Police Officer Jennifer Coats.

Thomas is being held without bail on a murder charge pending a plea-entering hearing on Aug. 5 in Alameda County Superior Court, according the Alameda County Sheriff’s Department. 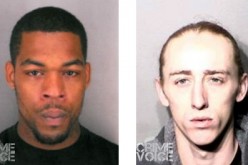 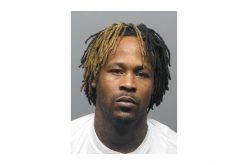 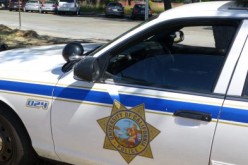 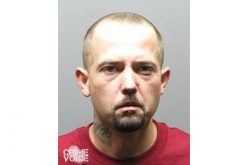 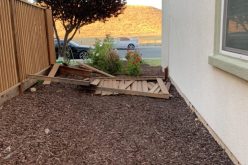