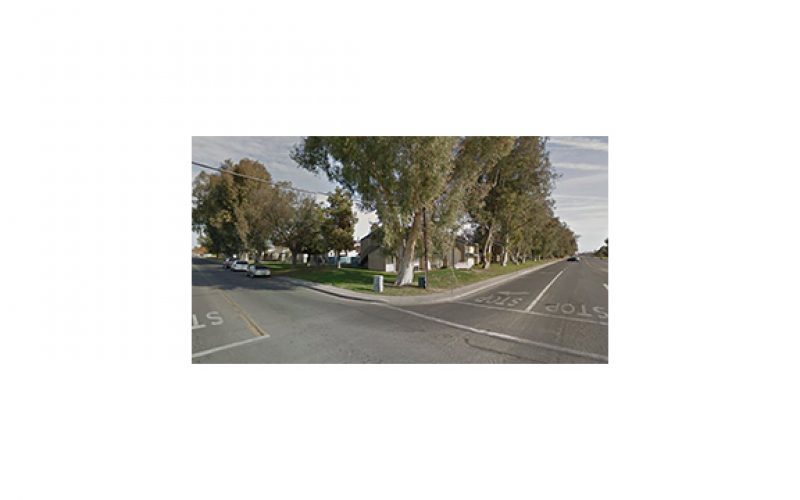 CORCORAN – The Corcoran Police Department responded to a house in the 2400 block of Whitley Avenue just after midnight on Friday May 10th in response to a call about a shooting.

When officers arrived, they discovered a 16-year-old male who had been shot multiple times. The victim had gunshot wounds to his back and torso, and was taken to the hospital for medical care.

An investigation the led officers to a home in the 1900 block of Estes Avenue.  There, they found a handgun and ammunition, and arrested the suspect in the shooting. The suspect has been identified only as another 16-year-old male.

The suspect was charged with attempted murder, assault with a deadly weapon and being a felon in possession of a firearm.

The Corcoran Police Department notes that this case in ongoing and anyone with information related to the case is encouraged to call 559-992-5151. 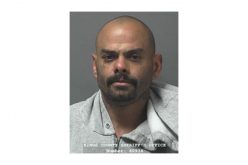