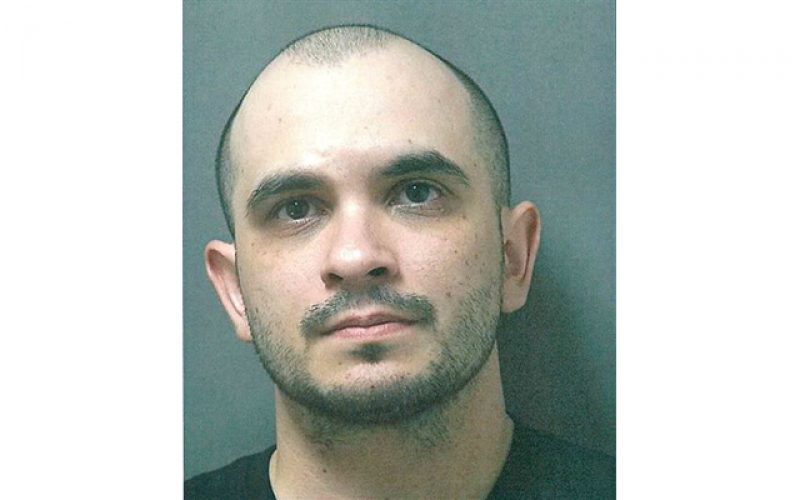 HANFORD // On Friday, November 24th, just before 7 PM, police were called to the area of South 11th Avenue and Tempe Drive to investigate a reported collision.

At the scene, they learned that a motorist had stopped his vehicle in the middle of the road, causing another car to swerve into a light pole. The driver of the second car had reportedly been driving along 11th Avenue when a Toyota Camry pulled out in front of him.

The driver of the Camry, 30-year-old Abel Magana, was still at the scene and admitted to his involvement. He reportedly displayed clear symptoms of being under the influence of alcohol and, after failing field sobriety tests, was taken into custody.

Magana’s 1-year-old child was also found in the rear passenger seat, unharmed, and was turned over to his mother. 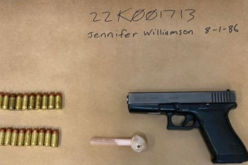 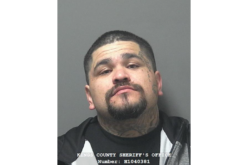