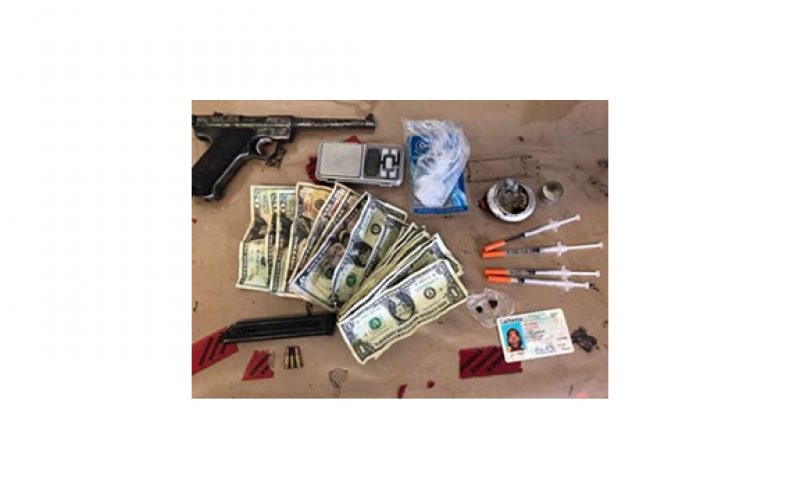 STOCKTON  – On Thursday May 2nd,  San Joaquin County Sheriff deputies with the AGNET division made a vehicle stop at Waterloo Road and Sierra Lane. The driver of the vehicle was identified as 53 year old  John Floyd of Stockton, who was on probation for a previous stolen vehicle case.

While it is assumed that the vehicle he was driving this time was not stolen, Floyd still faces a myriad of charges stemming from the traffic stop.  Due to Floyd’s probation status, officers conducted a search of the vehicle where they then discovered 10.8 grams of methamphetamine, 5 grams of heroin, over 1,000 needles, $112, a scale and loaded firearm that turned out to be stolen.

Floyd was therefor arrested and subsequently booked into the San Joaquin County Jail where he faces various charges related to drugs, weapons, and violating his probation. 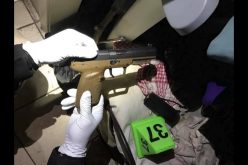 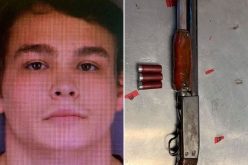 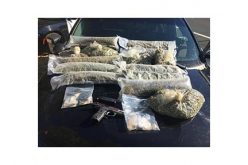 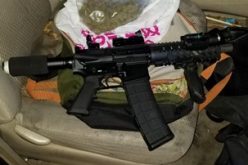