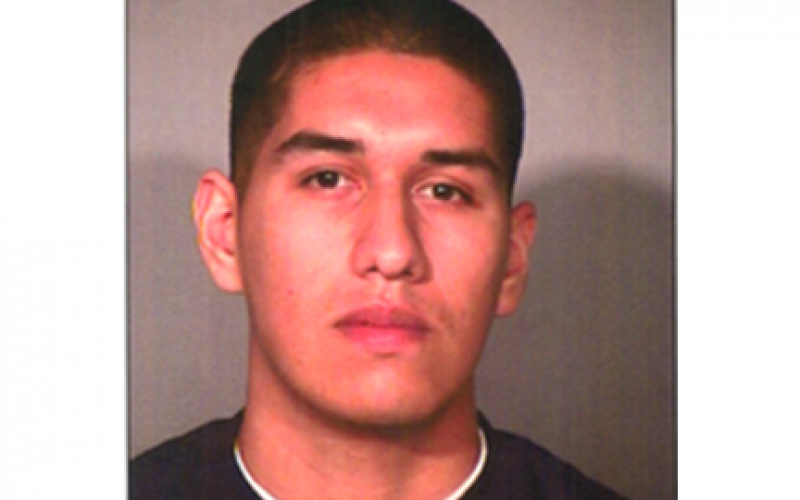 Ventura County – 20-year-old Fillmore resident Esteban Reyes, arrested on March 12th and charged with multiple counts of attempted murder, appears to have no reservations when it comes to perpetrating violence against other young members of his community.

In the first shooting, “a suspect shot two victims as they sat in a parked car.” The second incident involved a third victim gunned down on a residential street on Christmas Eve in 2018.

More than a solid year of collaborative detective work lead detectives to the identification of Reyes “as the suspect in both crimes.” After investigating Reyes’ whereabouts, it was determined that he was in custody on the morning of March 12th, held in Ventura County Jail on unrelated cases involving “criminal threats and brandishing of a weapon.”

Reyes was contacted while in custody and was formally charged with three counts of attempted murder and street terrorism. Apparently sensitive to his propensity for violence with the use of firearms against others, the court set his bail at $4,120,000. 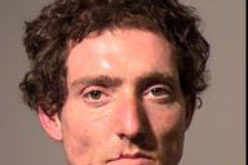 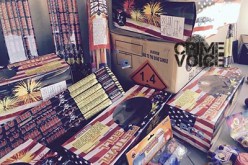 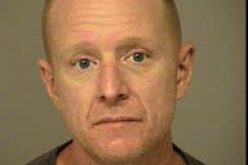 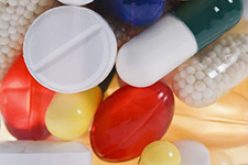 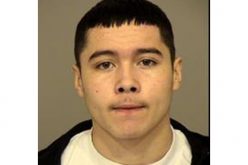