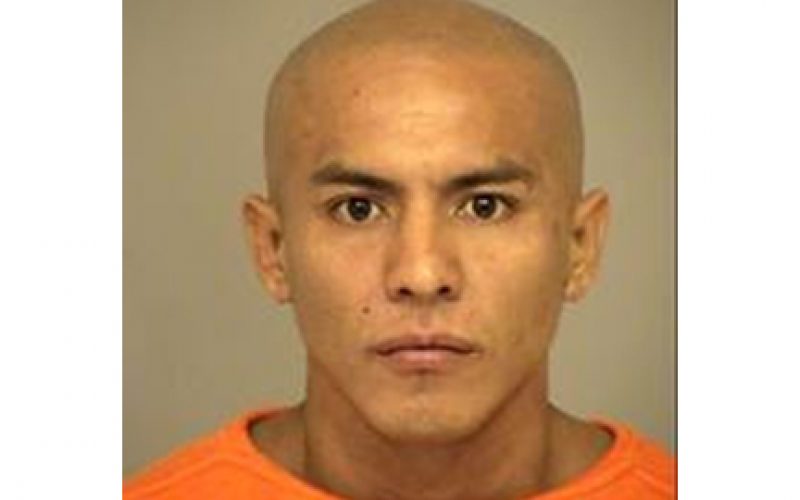 Ventura County – Walking into a neighborhood Home Depot store and brandishing a loaded gun at store employees is probably not the best way to begin a do-it-yourself project.

But that’s exactly what 31-year-old Simi Valley resident Antonio Alex Cardenas-Cespedes is alleged to have done in the middle of the afternoon on August 12th at the Thousand Oaks Home Depot Store.

According to Ventura County Sheriff’s Department spokesman Det. Jamal Clark, patrol deputies attached to the Thousand Oaks Police Department were dispatched to the store’s 2745 Teller Road location “in reference to an armed robbery” in which “a male suspect” threatened store employees with a firearm before leaving the premises “with property he stole from the store.”

By the time deputies arrived at the scene, their suspect had departed the area. The ensuing investigation and witness interviews—as well as multiple surveillance videos provided by the store—allowed the cops to “quickly” identify Cespedes as the suspect.

While the hunt for Cespedes began under the auspices of the VCSD East County Major Crimes Unit, just one day later on August 13th detectives discovered that Cespedes had been picked up by Los Angeles Sheriff’s Department deputies and was in custody on misdemeanor charges “unrelated to the robbery that occurred in Thousand Oaks.”

VCSD deputies attached to the Directed Enforcement Unit were waiting for Cespedes upon his release from the LASD Lost Hills Sheriff’s Station and took him into custody. He was then transported to Ventura County Jail, where he was booked on a charge of armed robbery, with his bail set at $125,000. 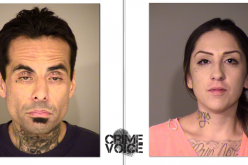