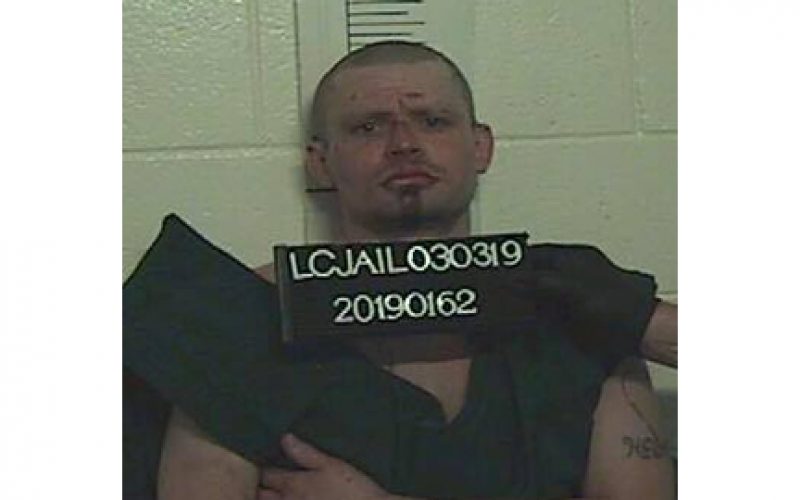 Around March 2nd, Calvin Errol Kinnee got of of his vehicle in the Westwood area and “attacked an individual with a knife, stabbing the individual in the arm.”

In an example of swift justice, Kinnee has already had his day in court and now heads to state prison. He received a sentence of 3 years for the assault.

However, because he had a prior strike conviction, that sentence was doubled to 6 years.  The, because Kinnee served a prior prison term, another year was added to his punishment, for a total of 7 years. 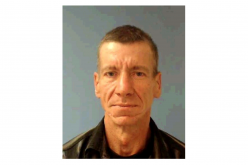