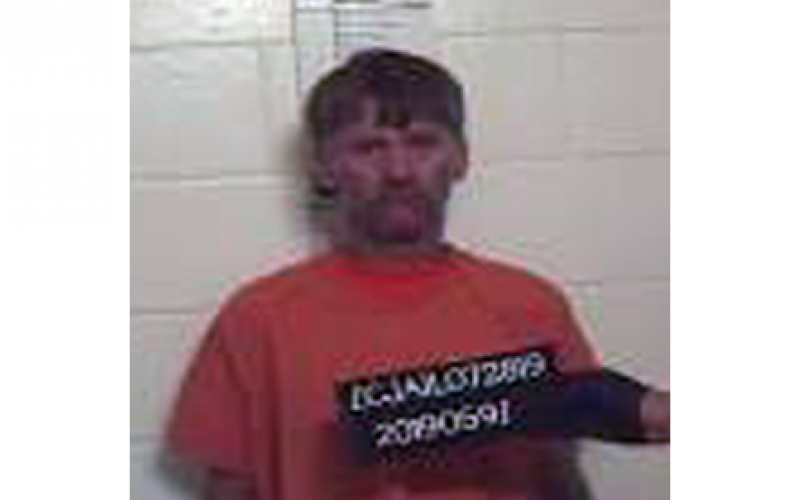 The suspect broke a sliding glass door with a brick. Then he attacked the resident with a pitchfork and stabbed the victim in the arm.

The 88-year-old resident, in his legal attempt to defend his home, shot Guffee once. The suspect ran outside and away.

Guffee was “booked into Lassen County Jail on various charges including attempted murder.”