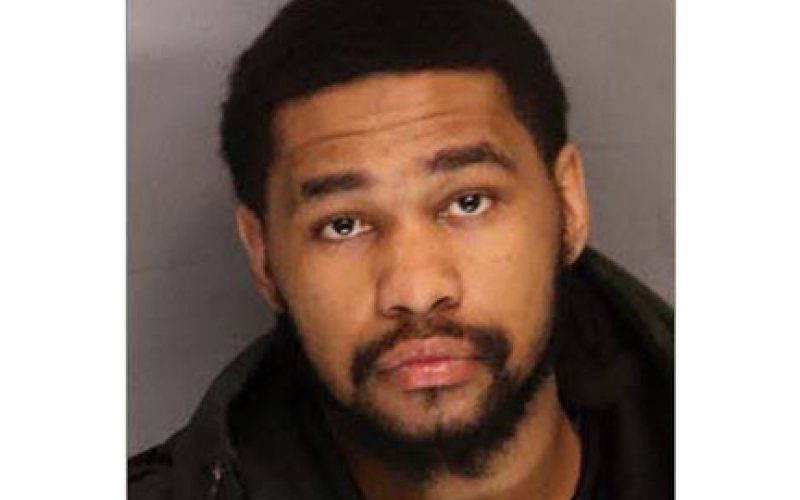 TRACY – A 22 year old Tracy man forcefully stole a purse off the shoulder of a woman on Tuesday March 12th. This happened while the victim was in the shopping center at Tracy Boulevard and Grant Line Road.

Three concerned citizens chased the thief, and were able to stop him a few blocks away. The three citizens were also able to retrieve the the stolen purse from the man. In addition, they detained him until police arrived for the arrest

22-year-old Avyon Williams was arrested and charged with robbery and assault with a deadly weapon. 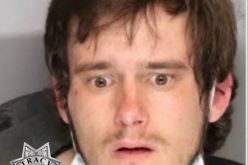 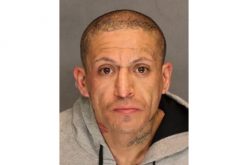 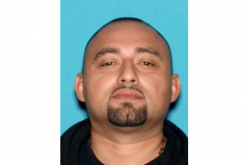 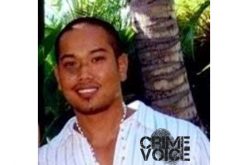