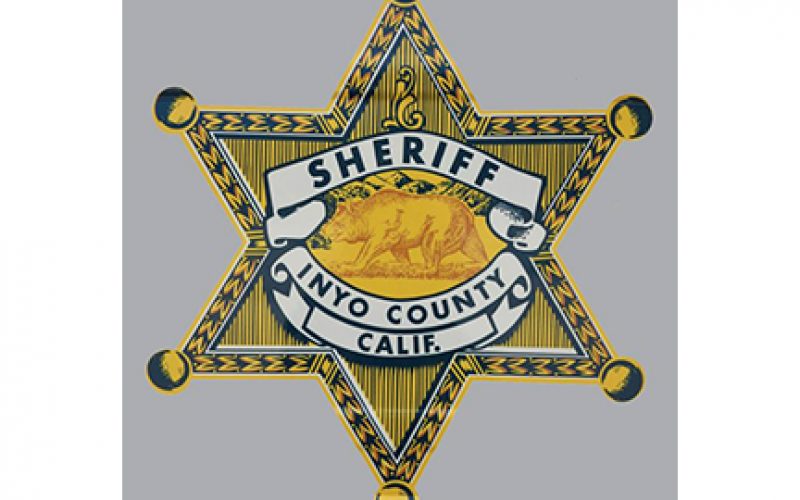 The first arrest was of Cody Brown on the morning of January 30th. The 33-year old Big Pine resident was wanted on a no-bail felony warrant. When Brown was approached in the Manor Market parking lot in Bishop, he took off in his car leading officers to chase him.

Brown’s next strategic move was to stop his car near McLaren Lane and continue his getaway on foot, but he eventually was caught and arrested. Adding to his felony charge of failing to register as a sex offender, the escape attempt earned him charges for evading, reckless driving, and obstructing an officer. He was booked into Inyo County Jail without bail.

The second arrest came during the evening of January 30th. Inyo Deputies and MINT detectives made their way to a Big Pine residence to investigate a domestic violence report. The incident was said to have taken place the night before. 34-year old Jacob Nash was accused of pointing a loaded firearm at a woman and pulling the trigger. The handgun did not fire.

The weapon used during the assault was recovered, along with several rounds of ammunition. Nash was booked into Inyo County Jail where he faces attempted murder charges, assault with a firearm on a person, and possession of nunchaku. Nash, who was on probation at the time of this arrest, has bail set at $505,000.

The third and last arrest came when MINT arrested 40-year old Jessica  Daugomah and 38-year old Brandon Lucht on January 31st. While executing a search warrant at a Lone Pine residence, MINT investigators and Inyo deputies found stolen property and a firearm. The firearm was within reach of the children who lived in the home.

As a convicted felon, Daugomah is not legally permitted to be in possession of a firearm; she was arrested. Lucht was arrested for the same violation, in addition to being charged with knowingly receiving stolen property, being under the influence of a controlled substance, and possessing of said substance. While they were both booked into Inyo County Jail, they have since posted bail and were released. 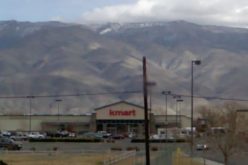 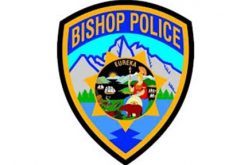 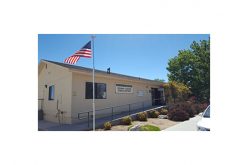 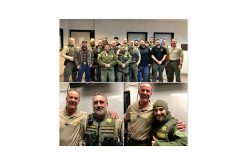