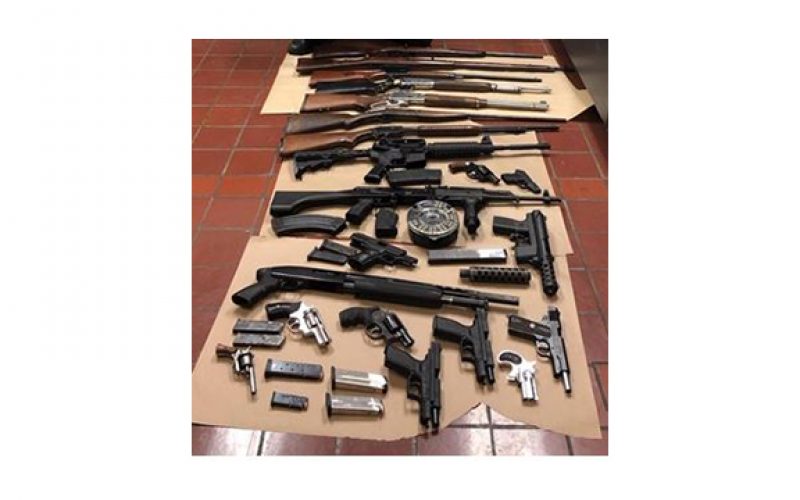 Minutes into the New Year, Patrol Officer Nathan McKinnon was called into action when he heard rapid gunfire on 11th and O Street in Merced. He exited his patrol car and when he heard the gunfire again, he followed the sound to the backyard of 746 West 11th Street.

Through a chain link fence, Officer McKinnon witnessed individuals firing off a variety of guns, including an assault rifle. He gave directions to drop their weapons and show their hands. Two of the three people followed his command, however the third individual fled into the home. Backup arrived to help secure the two individuals who complied and focus was turned to the subject inside the home.

The uncooperative homeowner had no choice but to let officers in when they presented a search warrant. The individual who ran inside could no longer avoid capture and was then arrested.

His weapon was seized, along with 20 other weapons and more than 450 rounds of ammunition. The seized lot included an AR-15, an AK-47 with a 100 round drum style magazine to match, a Tec-9 machine type pistol, and three other high capacity magazines. Additionally, one of the handguns seized had been reported stolen.

Two arrests were the result of this illegal activity. 28-year old Juan Carlos Fernandez was arrested and cited for firing a gun within city limits, while 30-year old Ramiro Fernandez, Jr. was booked into Merced County Jail for possession of a machine gun and possession of high capacity magazines.

Photo from the Merced Police Department 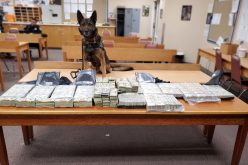 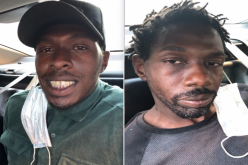 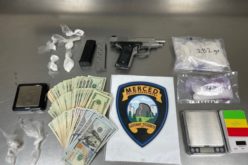 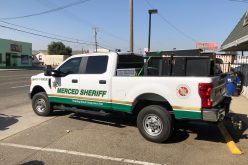 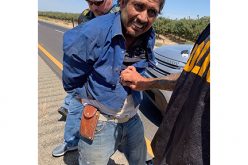 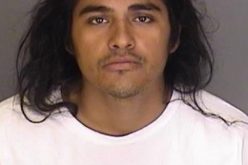