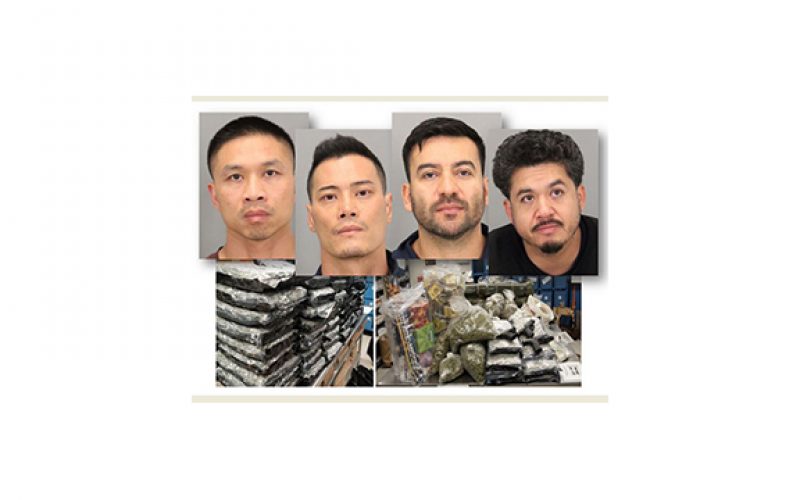 SAN JOSE – The San Jose Police Department arrested four individuals linked to a drug ring operating throughout the bay area. The same ring is also suspected in the transportation of illegal drugs across state lines.

Suspects 42-year-old Anthony Le, 42-year-old Barry Phan, 41-year-old Jose Garcia, and 35-year-old Alejandro Garcia were each arrested and booked into the Santa Clara County Main Jail for the manufacturing and transporting of narcotics and possession of illegal weapons.

The group was manufacturing and selling narcotics throughout San Jose, and Sunnyvale, CA, Memphis, TN, Astoria, NY and Baltimore, MD.

Over a two year investigation into the group’s drug operation, the collaboration between state and local law enforcement agencies ended the sale of more than 800 pounds of marijuana, a large amount of illegal anabolic steroids, five ounces of concentrated hash oil, powder cocaine, Xanax bars, and numerous Ecstasy pills.

Along with the drugs, during a warrant check of more than six properties, recovered three handguns and an expended rocket launcher.  Cash that was financing the group’s activities was also seized in what was estimated at more than $600,000.00. 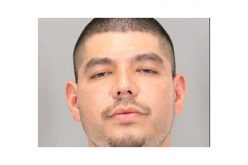 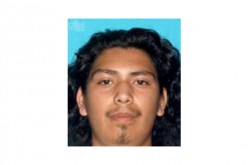