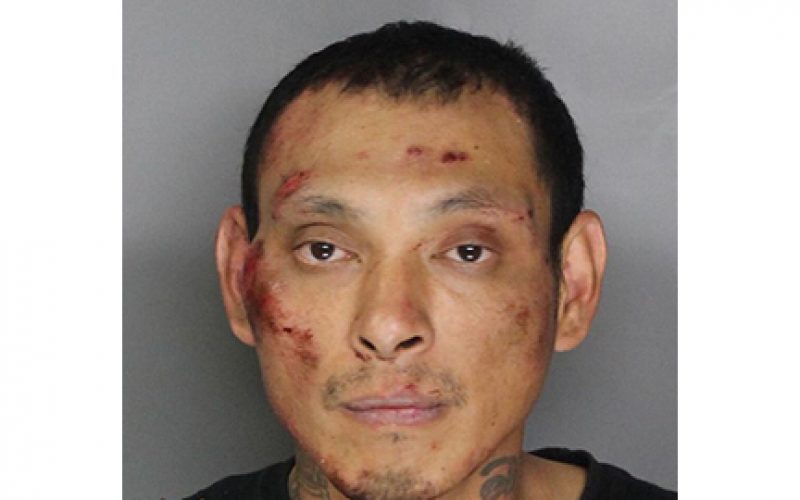 STOCKTON – On the evening of November 19th the California Highway Patrol attempted to stop a vehicle for speeding. The driver of the vehicle did not stop,which initiated a high-speed pursuit. The pursuit ended after the successful deployment of spike strips.

After finally being brought to a stop by the spike strips, the driver then attempted to run away on foot, but was unsuccessful and was taken into custody by CHP officers. The ensuing investigation prompted CHP to call the Sacramento County Sheriff’s Department, requesting a welfare check on a home in Sacramento’s Hood neighborhood.

Inside the home, deputies discovered the deceased body of a 56-year-old male victim. He had been shot once in the upper body.

The driver of the fleeing vehicle, 33-year-old Tony Rasi, was arrested for murder, kidnapping and child endangerment. The investigation showed that the shoting was the result of a domestic disturbance.

Rasi is being held in Sacramento County without bail, where he is awaiting a November 26th arraignment. 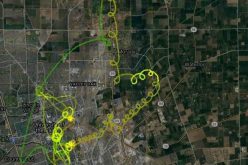 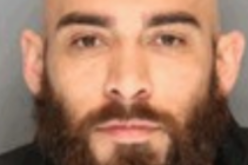 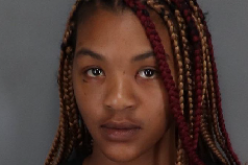