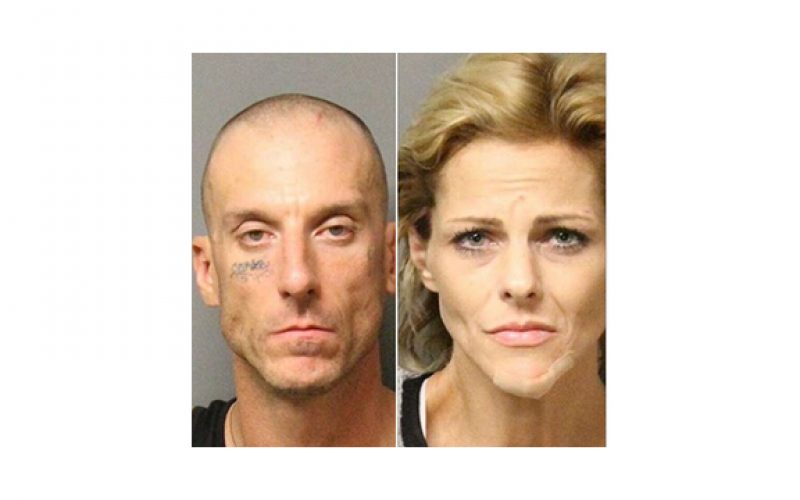 ROSEVILLE – An attempted traffic stop on October 22nd turned into a pursuit that led to the arrest of two individuals.

The deputy initially pulled the car over in east Roseville and the driver seemed to comply at first.

However, once the officer walked up to the car, the driver quickly pulled away. A pursuit began and other deputies joined in. The deployment of spike strips stopped the vehicle in Loomis, at which point the male passenger fled on foot.

As deputies searched for the male passenger, they set up a search perimeter in the area of Bankhead Road and Sierra College Boulevard with the assistance of Roseville and Rocklon PD.

In addition, a K-9 assisted in the search. Finally, they found 42-year-old Citrus Heights resident Donald Buchanan in an unlocked car.

Buchanan would not come out of the car and detectives sent in the K-9.

Buchanan was placed under arrest and booked on multiple offenses –

Buchanan also had a felony warrant for violating probation. He is not eligible for bail and remains in custody at Placer County Jail.

For her part, Jones was arrested for evading a peace officer. Her bail is $50,000. 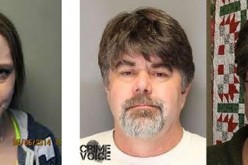 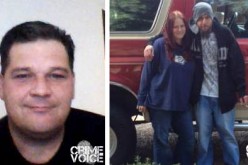 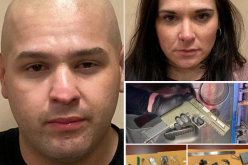 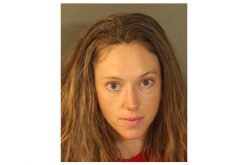