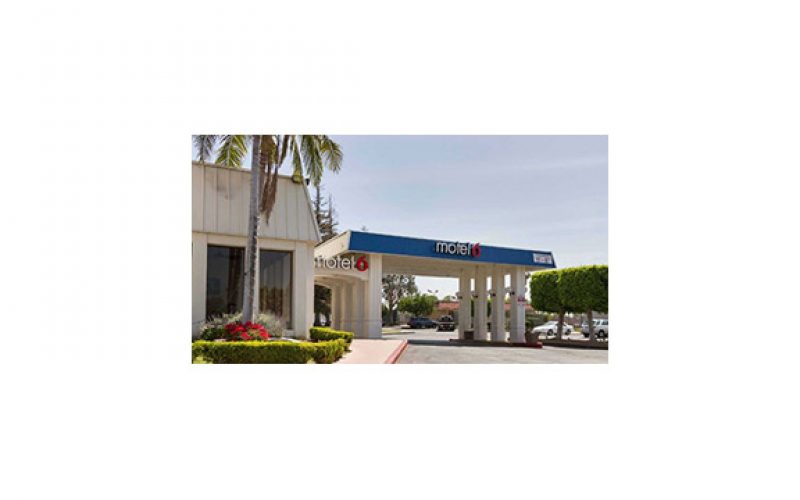 CLAREMONT – It was a violent brawl at the Motel 6. A 9-1-1 call sent patrol units to the aid of Motel 6 staff in the August 12th attack. When PD dispatchers alerted that it sounded like a brawl, additional officers gave immediate response.

First responders arrived at 840 S. Indian Hill Blvd. to a large group punching, kicking, and spitting on hotel staff. Brawlers jumped over the counter to confront employees. They grabbed computer keyboards, coffee pots, telephones and more and hurled them at the lobby staff.

“Due to the size and violent nature of the group, all available units were needed to restore order,” said Police Commissioner Ed Reece.”The group was argumentative with the officers and refused to follow verbal commands.”

Miguel Marquez (22) of La Puente kicked the door and window of the patrol unit. Also, Marquez spat on the face of an officer opening the vehicle’s door.

Rudy Marquez (21) of La Puente began kicking the rear door and window while inside another unit. The supervisor opened the door in an attempt to calm him, but was physically assaulted by the suspect.

Four additional suspects included three juveniles. One juvenile slipped out of his cuffs while detained. A physical struggle took place before officers eventually placed him under arrest.

Officers were called back by Motel 6 when the family of the subjects walked around the area and refused to leave.

Finally, officers advised approximately 11 family members regarding trespassing at Motel 6 and the nearby Chevron/McDonald’s. 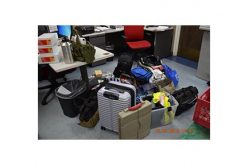 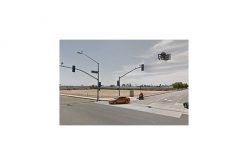 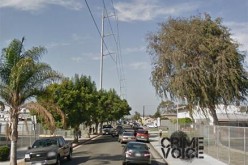