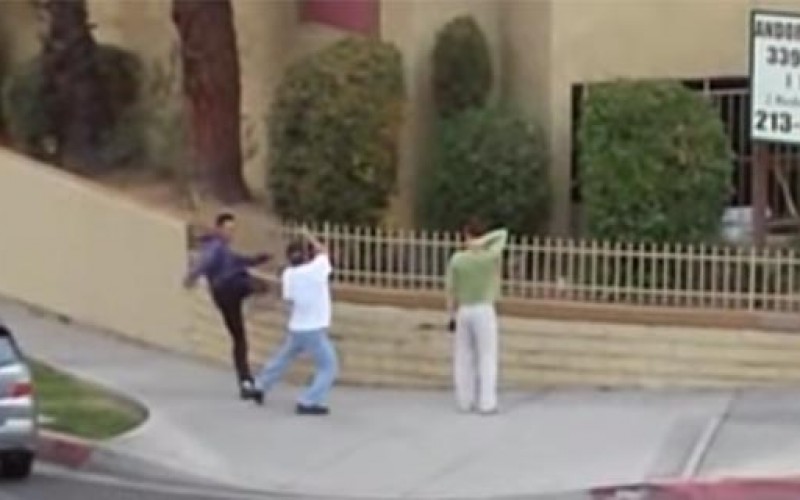 The “victim” should have left the man, who was about to get in his car, alone.

On Tuesday, May 26th at around 7:30 p.m., a video camera, held by someone in a building near 4th Street and Ardmore Avenue in West Los Angeles, showed two men on a sidewalk that were seemingly arguing about a car that was parked illegally in the street. The two fighters were in a purple hooded shirt and a white t-shirt.

After it appeared that they broke the argument, and the man in the white was going to move his improperly parked car and drive away, but he was followed by the other man, who was seen attempting to kick him. 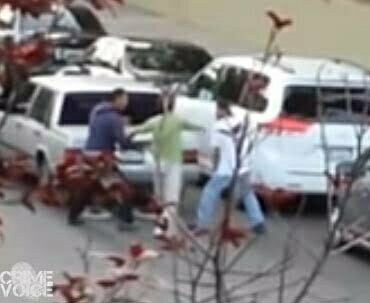 The man seen in the middle spent half the fight trying to separate the other two. The double parked car is seen behind them.

The two men squared up and started fist fighting. There was another man in a tan shirt witnessing the altercation, and repeatedly attempted to break up the fight, but the man in the purple shirt continued to come after the other man.

The men were exchanging blows for about 3 minutes, until the white shirted man picked up the other man and threw him on his back. But he did not stop there. After dropping the victim, he grabbed him by the head and slammed it repeatedly into the concrete. He stopped the assault when other people intervened, including the man who had tried to separate them before.

The man in white then walked away from the scene, got into his car, and drove off. The entire incident was captured by the camera.

The victim reportedly had severe injuries, including a skull fracture that required surgery, and was unable to recall the incident.

According the report, the suspect was described as “a male Asian, possibly Korean, in his mid to late 30’s, with black hair, approximately five feet and eight inches tall, and weighing around 180 pounds”. He was wearing a white t-shirt, blue jeans, black shoes and a black baseball hat. The vehicle driven by the suspect is described as an off white early model four door sedan, possibly a Volvo, with a non-functioning left brake light.

No other information has been released at this time. After three months, LA Police are still looking for the man who walked away.

Anyone with any additional information about the incident is encouraged to contact  to call Police Officer III S. Lee, Serial No. 34792, assigned to the Asian Crime Unit, GND, at (213) 486-4762. The scene of the assault is in LA’s Koreatown district. 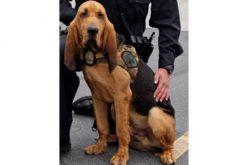 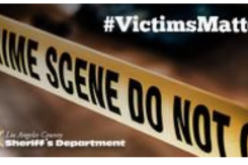 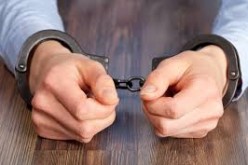 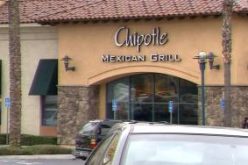 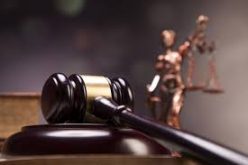