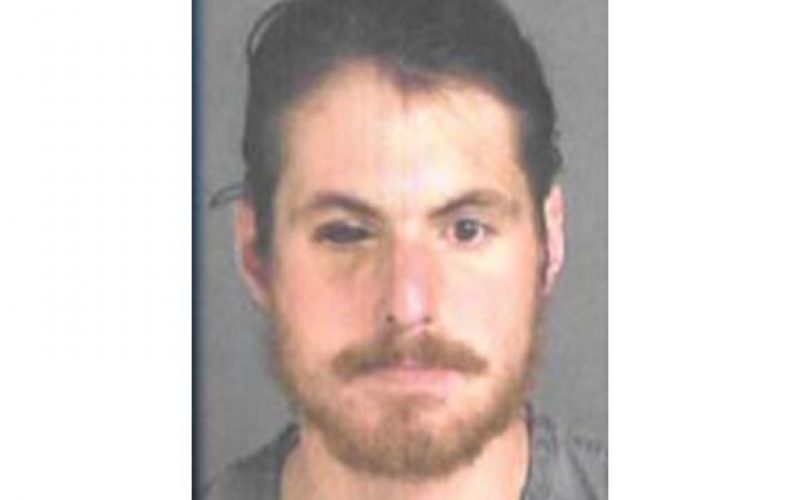 MILL VALLEY— Authorities searched a daycare center for children operating in a home earlier this week. The search resulted in the arrest of one man and discovery of highly dangerous fentanyl.

The search on August 1 follows four separate investigations of thefts at supermarkets and drug stores. The stolen merchandise totaled an estimated $17,000 worth. Video surveillance recordings helped identify a suspect.

Police seeking evidence related to the recent thefts at the stores encountered fentanyl during the search of the suspect’s home.

Fentanyl is typically 50 to 100 times more potent than morphine.  Some users dilute it with other illicit drugs. Merely 2 milligrams of fentanyl, the equivalent of 2 grains of sand, can kill a person, said authorities. Contact with fentanyl through skin or inhalation can easily become fatal.

Police took no chances upon discovery of the fentanyl. Officers and detectives put on special protective gear to protect themselves from accidental exposure. In addition, the police also sought assistance from the Mill Valley Fire Department as added precaution.

The fentanyl was located inside a home on Meadow Drive, where Kozy Kid Care operated as a daycare center. Authorities immediately closed the unauthorized business, which now is the subject of its own newly launched investigation.

The search was organized by the San Rafael Police Department, with assistance from Mill Valley Police and Marin County Sheriff’s Office. No children were present at the time of the search of the residence.

Mullholland remains in custody in lieu of $100,000 bond. He faces arraignment on August 3. 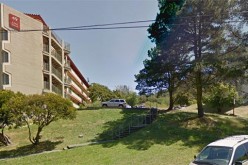 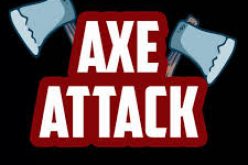 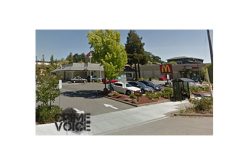