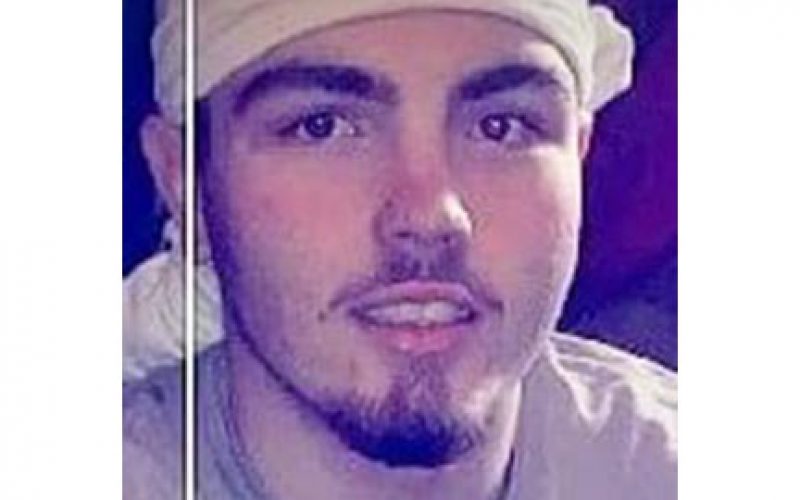 TURLOCK – Someone fatally shot a 17-year-old male on June 11 in the 300 block of Mitchell Avenue.

Investigators then identified 18-year-old Jeffrey Chandler as the shooter. They then issued an involuntary manslaughter warrant for his arrest. 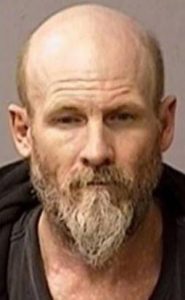 Further investigation brought out that Chandler left the area with his father’s help. 48-year-old Sean Chandler now insinuated himself into this crime.

Whether or not they left the area, police spotted them in Turlock recently in a white SUV.

An officer spotted the vehicle parked in the 1000 block of Souza Street.

A press release notes that “officers and detectives converged on the area and conducted a systematic search.”

They found father and son hiding in a shed in the backyard of a home in the 900 block of Souza.

You can call anonymous relevant tips to Crime Stoppers at (209) 521-4636 and may be eligible for a cash reward.

“Anyone with information regarding this incident is encouraged to call Detective Paul Inderbitzen 209-668-6551.” 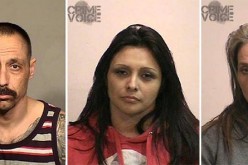