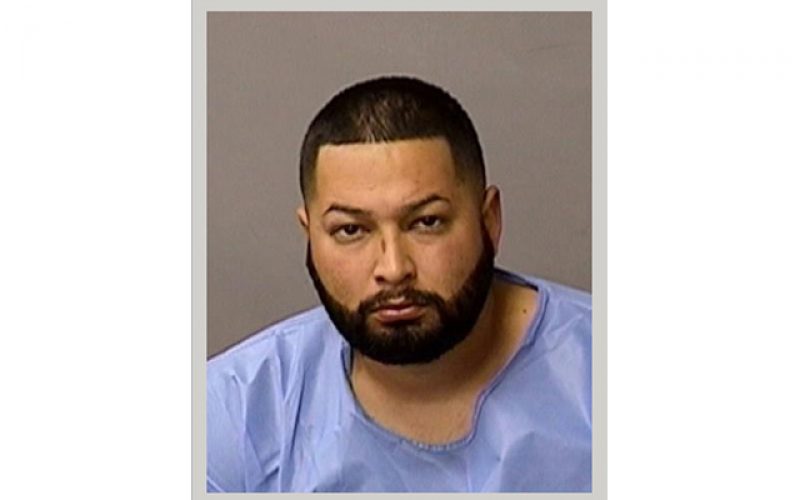 MODESTO // Police have arrested a Modesto man after a DUI collision resulted in the deaths of two people who were also in the vehicle.

On February 22nd at around 12:30 AM, emergency crews investigating a solo vehicle collision on Sylvan Avenue discovered 28-year-old Alfonzo Rodriguez-Quintana lying on the ground near the scene. The vehicle, a 2002 Dodge pickup registered to Quintana, had collided with several objects — including a tree — and caught on fire and trapped two other occupants inside.

Unfortunately, they did not survive.

Preliminary investigation indicated that Quintana had been driving at the time of the collision. He is also suspected of being intoxicated at the time. He was treated for minor injuries at a local hospital before being released to officers, who placed him under arrest and booked him at the Stanislaus County Jail.

Quintana is charged with two counts of homicide, driving under the influence causing injuries, gross bodily injury in the commission of a felony charge, and one outstanding warrant.

Officials are still working to confirm the identities of the deceased and notify next of kin.

As the investigation is in its early stages, anyone who may have witnessed or has information regarding the incident is strongly encouraged to contact Traffic Officer Daniel Phillips at PhillipsD@modestopd.com or call Crime Stoppers at (209) 521 – 4636.