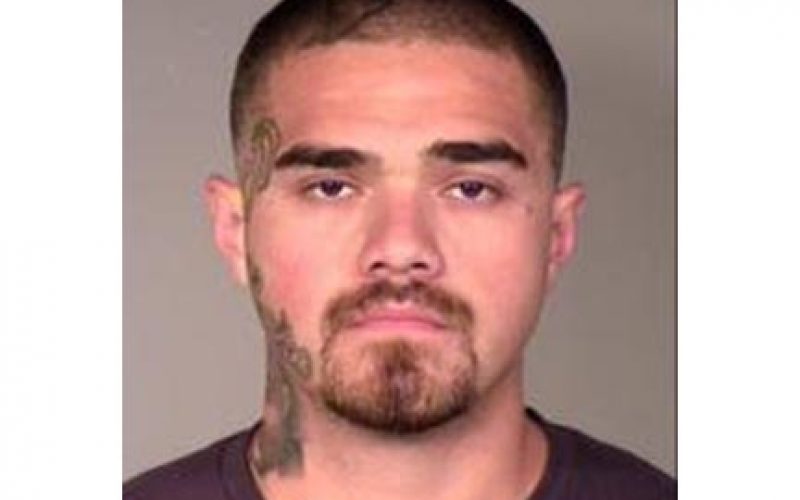 Ventura County – Verbal taunts can get you into trouble.

The First Amendment to the U.S. Constitution specifically grants citizens the privilege of speaking their mind in practically all circumstances. But the right of free speech clearly doesn’t allow for any words spoken by any person in any circumstance. There are definite limits to what anyone can say at any time or place. 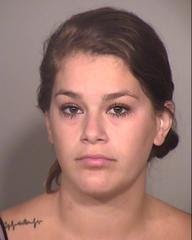 A trio of gang members exceeded those limits on May 8th.  Police dispatch received a call reporting people “yelling out derogatory gang terms in an attempt to incite a fight.”

As luck would have it, a Sheriff’s patrol car was cruising through the area at that time, and the cop behind the wheel spotted three individuals at the reported location.

As a result, the three pedestrians took off running and eluded the deputy at that time. 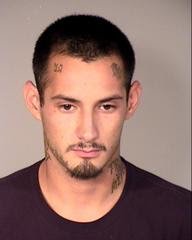 Lopez and Jessica Macias are active documented Thousand Oaks area gang members, while Luke Macias is a known Santa Paula gang member. Both males are on current post-release community supervision. This is a status that restricts certain personal associations and activities for each of them.

Finally, on July 13th, the long arm of the law reached out to each of the suspects. 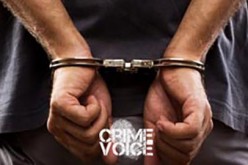 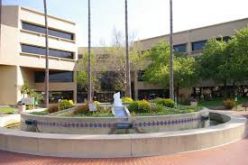 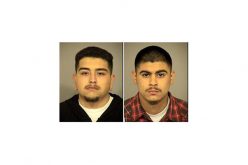 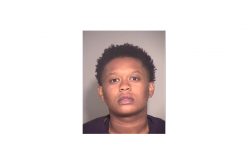 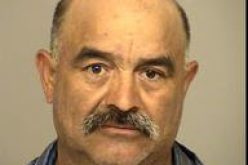 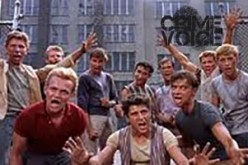