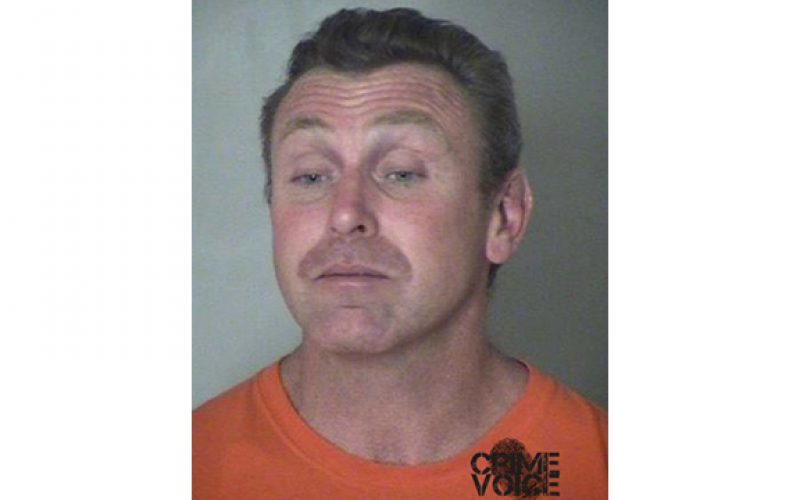 CHICO – On Monday night the CPD encountered a series of numerous rage incidents perpetrated by one man. The first call involved road rage with a taxi driver.

The suspect drove a gold Nissan Titan when the incident occurred near East Avenue and Esplande.

Not long after that the suspect, Adam Parsons (44), entered a nearby AM/PM. He threatened two clerks and a customer with a “hammer/hatchet” and demanded cash for gas.

Next Parsons went to a residence on the 1200 block of Dale Way. There he, you guessed itm, threatened the occupant with his hammer/hatchet.

Parson took his next adventure to Marjorie Avenue at Manzanita.  There he exited his Nissan, entered a tow truck on a service call and drove it away.

An arriving CPD officer then spotted Parsons in his new ride and chased him. Another officer joined in the chase. The suspect hit an occupied vehicle, injuring its occupants, and kept on driving.

Then in the 400 block of Lassen Avenue Parson stopped the tow truck and backed into a police car.  He pushed the car back with the tow truck. Another police car pulled in front of him and Parsons then went forward and tried to push it.

This is when the officer ion the car behind Parsons “got out and and fired in the the cab” of the truck.

The drama continued as Parson drove away from the two damaged police cars. Additional officers chased the suspect to the dead end of Holly Avenue.  Parsons “assaulted one of the officers and then fled on foot.”

Finally, this prolonged night of lawless excitement ended in the home of an 88-year-old woman. Parsons busted into the home in the 500 block of W. 11th Avenue.

a K-9 and a Taser-armed officer finally subdued and took Parsons into custody.

The investiogation continues due to “severla crime scenes involved in this involved.” The CHP asks for any witness or possible victims to call the Chico Police Detective Bureau at 530-
897-5820. 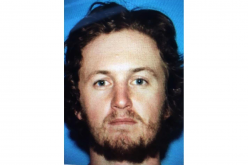 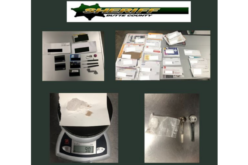