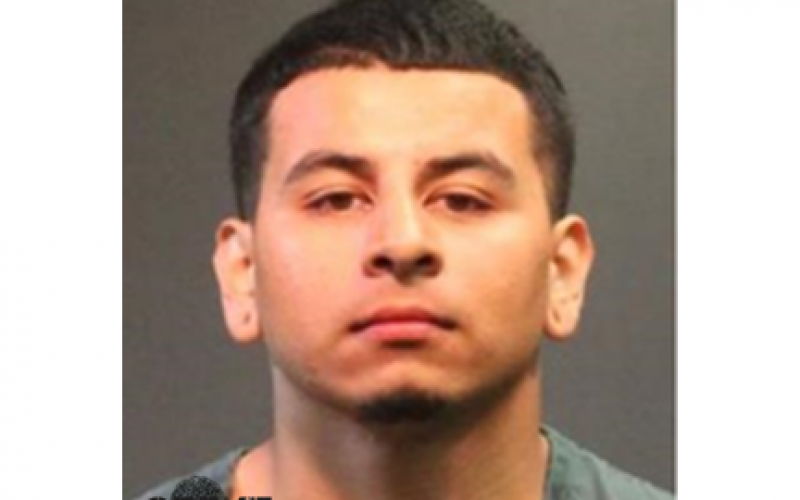 SANTA ANA – On May 3 22-year-old Gonzalo Barajas left his residence in the 600 block of S. Ross in his gray BMW with his assault rifle in hand.

At 625 S. Ross he brandished the rifle at 2 Edison workers.  At the O’Reilley’s Auto Parts at 1015 S. Main he brandished his rifle at store employees.

Then at Nunos Bros Market at 1206 S. Standard he again brandished his rifle at store employees. At the 76 Gas Station at 1502 S. Edinger, Barajas committed an armed robbery with the assistance of his firearm.

By now he had attracted the attention of law enforcement as reports began coming in, from additional places such as Target and Pet Smart. Thankfully in all of these incidents Barajas fired no shots.

SAPD began pursuing Barajas as he fled in his BMW.  The suspect’s mother called him, with law enforcement’s direction, and he finally stopped at Warner and Raitt and was arrested without further incident.

The assault rifle was unloaded. 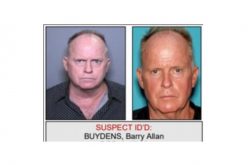 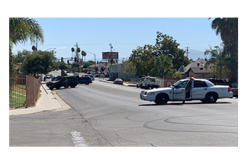 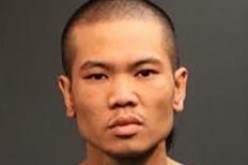 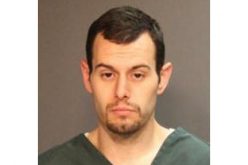