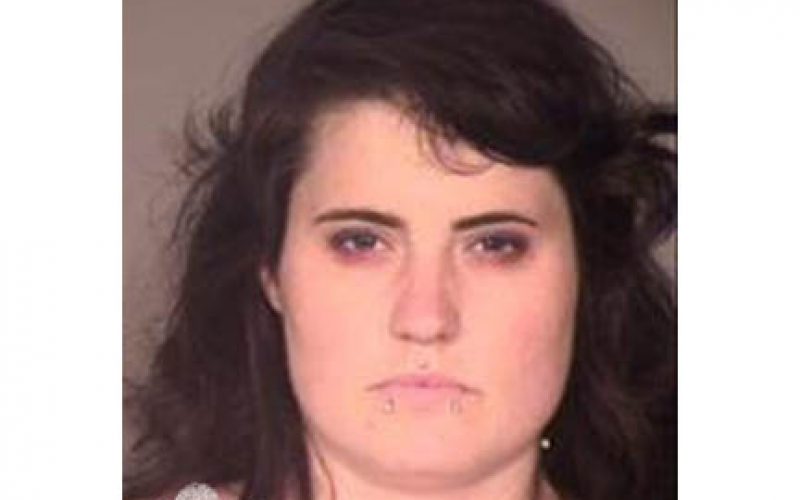 Ventura County – In the past three months, the City of Thousand Oaks has been the target of a series of motorcycle thefts which have put the Thousand Oaks Police Department Patrol Division on high alert. According to Ventura County Sheriff’s Department spokesman Det. Jason Karol, no less than 11 motorcycles have been reported as stolen, with “all taken during late night or early morning hours.”

Three of those stolen motorcycles were recovered by TOPD patrol deputies on the morning of April 10th, each from a different location. At each of those locations, deputies resourced video surveillance cameras from nearby businesses. A review of those video records indicated that each of those three motorcycles had been dropped off in the dark hours of the night by the same two individuals. 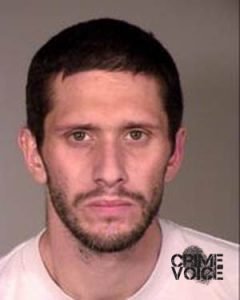 Because the three drop-off points were each within a quarter mile of a large public storage facility, “detectives canvassed the area” and began to focus upon a single storage unit that aroused suspicion. A records check of that unit identified 26-year-old Westlake Village resident Joanna Shoop as the lessee. Photo records “positively identified” Shoop as “one of the suspects depicted in the surveillance footage.”

With two days, on April 12th, Shoop was contacted by deputies in the Simi Valley area. At that point, 28-year-old Simi Valley resident Brian Wendorf was identified as her cohort in their scheme to steal motorcycles and disassemble them in order to sell their individual parts.

Both Shoop and Wendorf were taken into custody and transported to Ventura County Jail for booking, where they were charged with multiple counts of vehicular theft. Wendorf was determined to be on probation for narcotics related offenses and was also out on bail for prior vehicle theft charges. They both remain in custody on $100,000 bail each. 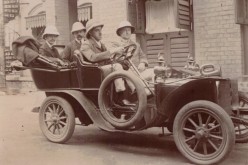 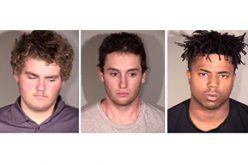 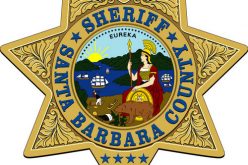 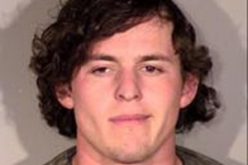 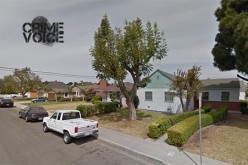