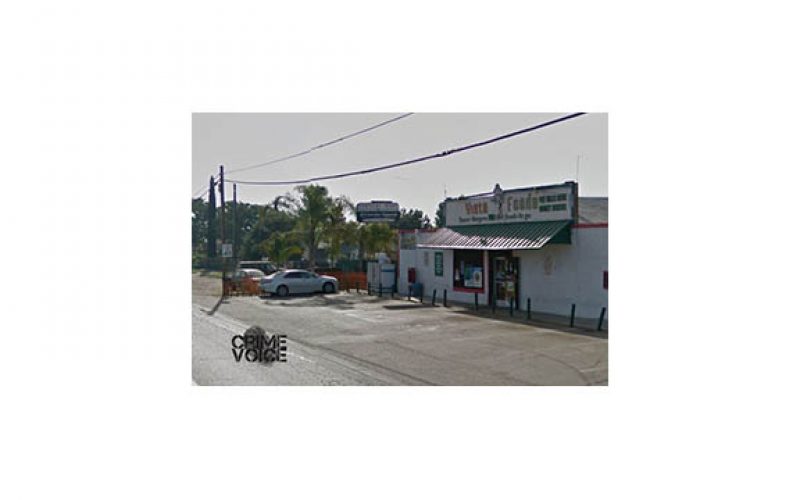 Country Mart on 373 West North Ave in Fresno was the scene of a murder on the evening off April 15th. Emergency medical services along with police were called to the store when a male victim, 54-year old Bernard Jackson of Fresno, was found lying in the parking lot, unresponsive and covered in blood. After an altercation, he had been stabbed and was pronounced dead at the scene by EMS.

Detectives spoke to several people who were at the store and put together a description of the suspect. At 11PM, about three hours after Mr. Jackson was pronounced dead, a caller reached out to Homicide Detectives with a location for 58-year old Michael Davis, a person of interest in the murder case.

Davis agreed to be transported to Police Headquarters for an interview. Additionally, a search warrant was granted and served for his apartment. The information gathered from the interview and evidence at his apartment was sufficient to charge and arrest Davis for the murder of Bernard Jackson. He awaits arraignment at Fresno County Jail. 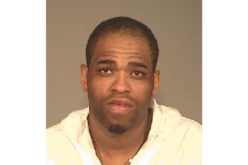