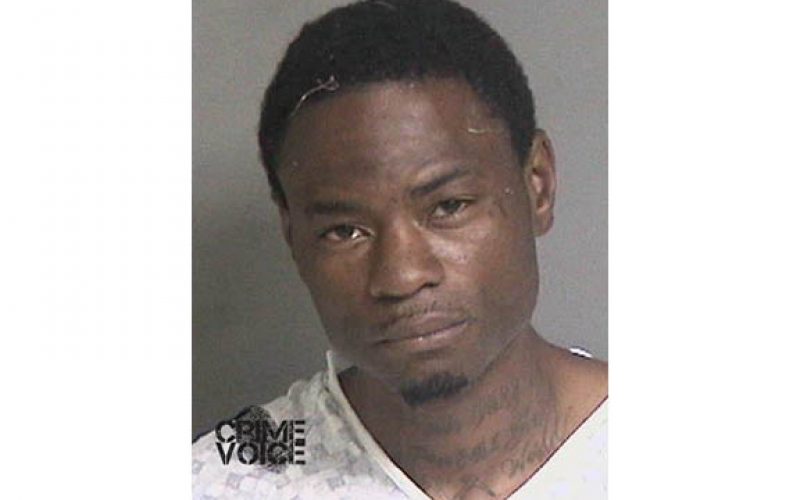 FREMONT— With the help of an aerial drone from the Fremont Fire Department and a K-9 unit, a repeat offender sought by police since January was finally arrested last week.

Three nearby schools were placed on security lockdown as a precaution as police responded to reports of an armed man involved in an argument on the 4800 block of Piper Street on the morning of April 9.

Several residents reported seeing the armed man jumping fences and running through backyards and for a while the suspect evaded responding police officers.

He was located by a drone and officers monitored him from the air while a police dog led officers to him on ground. The suspect was detained after he fought with officers, police said.

The suspect, identified as Marquice McClinton, a 31-year-old transient from Fremont, was wanted by police for a probation violation for possession of a firearm. He’s also suspected of committing several more crimes and fleeing from police four times this year.

McClinton is scheduled to appear in court on April 18 at the East County Hall of Justice. Last year, he was arrested several times on drug charges and other offenses. 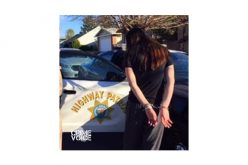 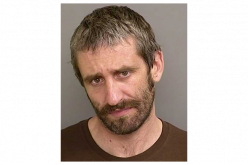 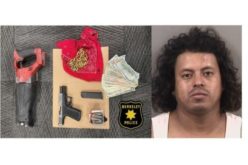