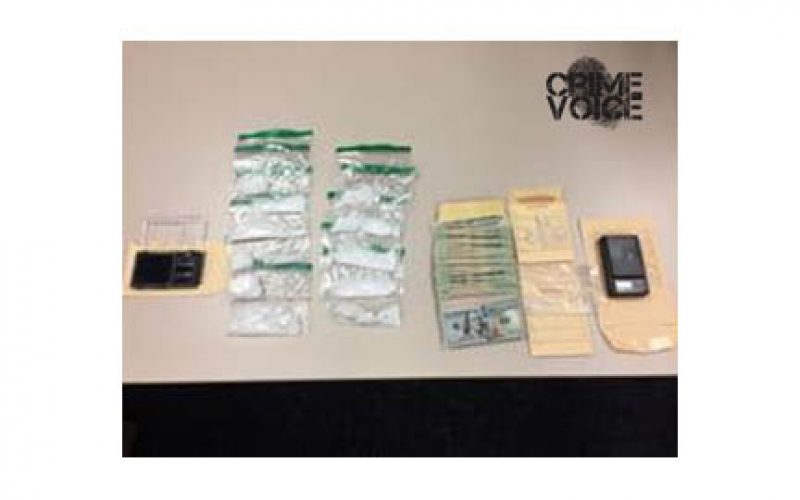 Ventura County – Somewhere in the California Department of Motor Vehicles driver’s manual, there is undoubtedly a chapter about the wisdom of driving around on the public streets with a car full of methamphetamine while rolling through stop signs.

Apparently, that reading material was never given a careful review by Oxnard residents Ernesto Reynoso, 37, and Selena Orta, 24. If they were aware of those guidelines, they might have avoided the mistake that cost them their freedom on April 5th, when they were pulled over to the side of the road in a routine traffic stop and were found to be in possession of methamphetamine.

That discovery was the icing on the cake of a three-month-long investigation into Reynoso’s activities conducted by the Ventura County Sheriff’s West County Street Narcotics Unit and the Oxnard Police Department’s Neighborhood Policing Team.

The evidence gathering during the April 5th traffic stop led to the issue and service of a search warrant upon Reynoso’s residence and storage locker. According to VCSD spokesman Det. Sgt. Guy Moody, that search produced “approximately 12 ounces of methamphetamine, narcotics paraphernalia indicative of methamphetamine sales, and a sum of currency deemed to be proceeds of illegal narcotic sales.”

Reynoso and Orta were taken into custody at the scene of the traffic stop and were subsequently booked into Ventura County Jail on charges of possession for sales of methamphetamine with their bail set at $200,000 each. 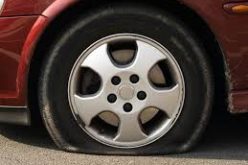