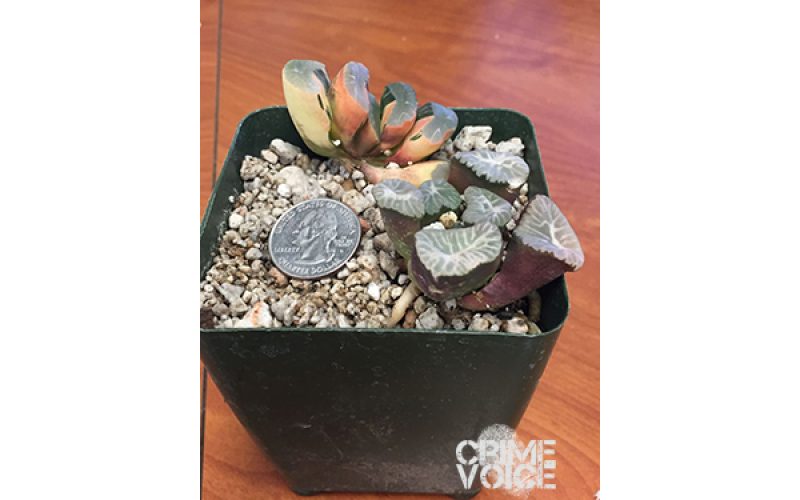 Picture of the stolen rare plants

CARPINTERIA — When it comes to criminal activity involving plant life in California, the genus cannabis sativa is usually the first thing that comes to mind, its herbaceous popularity so well established that its propagation and cultivation have become a central factor of recent political campaigns.

One does not immediately think of haworthia trungata or haworthia maughani as the objects of criminal intent.

There are those, however, who apparently recognize the value of such rare species as to risk the consequences of criminal prosecution pursuant to the illegal acquisition of such plants by means of blatant thievery.

If the suspicions of detectives from the Ventura County Sheriff’s Department and its Ojai Station Detectives bear fruit, however, 28-year-old Carpinteria resident Cassidy King is one such individual.

It was on November 18th when employees of Ojai’s Desert Images Nursery—specializing in drought tolerant plant species—discovered that two small plants “valued at $750 and $500,” according to Ventura County Sheriff’s Department spokesman Det. Joe Mulrooney, had inexplicably gone missing.

With that discovery, the manager of the nursery alerted law enforcement to a suspected theft. The manager had taken note of a personalized license plate on a car driven by a patron who had been seen lingering in the proximity of the missing plants, and gave that information to detectives.

With that information in hand, detectives “were able to show the manager a photographic lineup” of individuals who may have been associated with the suspect vehicle, and the manager promptly identified King as the individual who had visited the nursery on the day of the theft.

On December 2nd, King was contacted by detectives at his home in Carpinteria, at which time he “confessed to the theft” and was taken into custody. As the stolen plants were found in King’s possession, they were returned to their rightful owner while King was transported to Ventura County Jail for booking on a charge of grand theft. 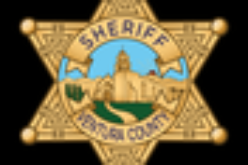 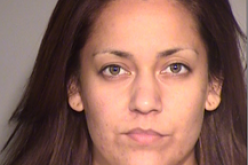 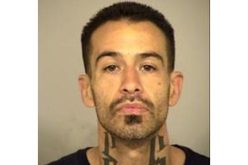 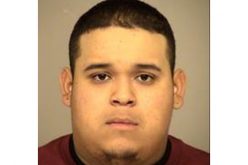 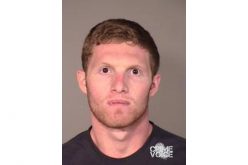