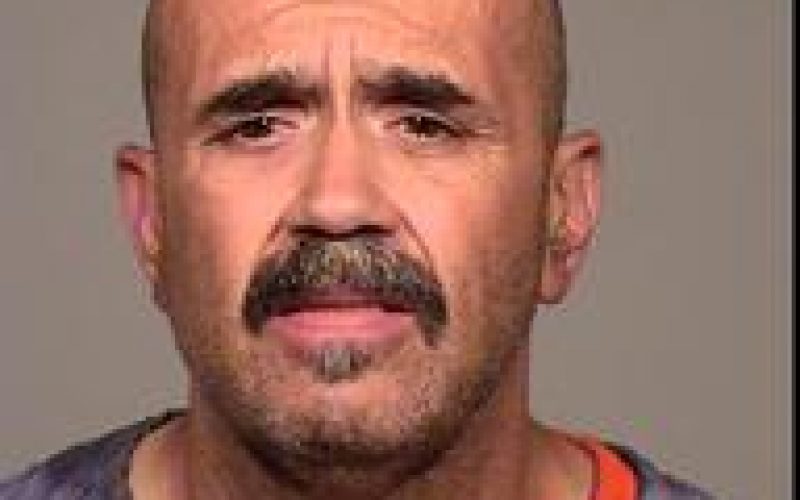 September 2, 2021 – Ventura County, Ca.
In a scene described by Ventura County Sheriff’s Department spokesman Captain Eric Buschow as something that might be seen in the fourth installment of the movie Taken starring action star Liam Neeson, on the night of August 28 th , passersby on a residential street in the unincorporated community of Oak View were shocked to see a woman screaming for help from inside the open trunk of a moving car.

A quick 911 Emergency call soon had VCSD deputies in pursuit of the suspect vehicle. As the car rolled to a stop, the screaming woman promptly alighted from the trunk “and was so terrified she immediately jumped in the passenger seat of the deputy’s patrol vehicle.

While she was doing that, the driver of the car, 54-year-old Oxnard resident James Apodaca, “quickly ran from the vehicle” with the deputy in hot pursuit. As the deputy closed in on him, Apodaca “stopped, grabbed a metal pipe, and began swinging it at the deputy.”

Demonstrating admirable restraint in the face of life-threatening violence, the deputy deployed his Taser which immediately brought Apodaca to the ground, at which point the cop took him into custody. The ensuing investigation indicated that Apodaca, a registered sex offender with a felony history, had “lured the victim near the back of his vehicle and then pushed her into the trunk” before driving away with her.

Apodaca was transported to Ventura County Jail, where he was booked on charges of kidnapping and assault with a deadly weapon upon a peace officer. He remains in custody with his bail set at $500,000. 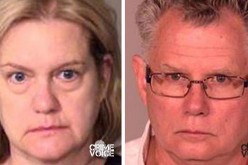 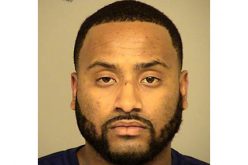 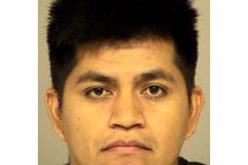 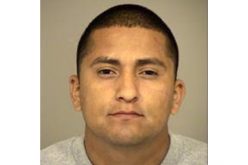