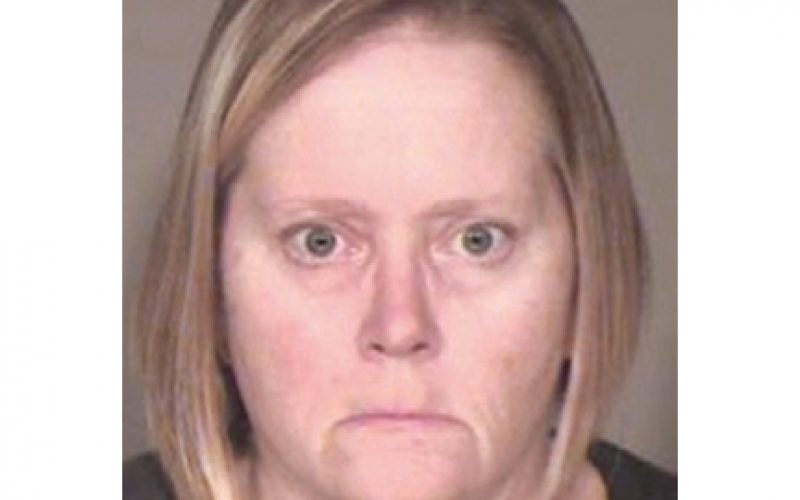 VENTURA COUNTY — As the national scourge of opioid addiction continues to ravage the lives of countless Americans, it often falls to law enforcement to counter the medical community’s lax approach to the addiction crisis.

An exception to that laisez-faire approach appears to be a Ventura County doctor who took the initiative to tip the cops off to a patient of his who appeared to be “doctor shopping” in an ongoing effort to illegally obtain prescription Schedule II and Schedule IV pain killers.

Pursuant to the doctor’s report of Williams’ activities, an investigation conducted by the Ventura County Interagency Pharmaceutical Crimes Unit—comprised of personnel from the Ventura County Sheriff’s Department, Thousand Oaks Police Department, Ventura Police Department, the Drug Enforcement Administration, and the California Department of Health Care Services—indicated that she had appeared before no less than 80 doctors over the past year and had obtained more than 4700 dosage units of controlled pain killers, including Oxycodone, Hydrocodone, and Lorazepam. Just within Ventura County, Young reported that Williams had “visited 25 different doctors from Simi Valley to Ojai.”

With Williams under multi-agency surveillance, on January 24th she was tracked to an urgent care facility in Thousand Oaks where she was contacted by VCSD detectives and taken into custody. She was transported to Ventura County Jail, where she was booked on eleven charges of obtaining a controlled substance by fraud, deceit, or misrepresentation. 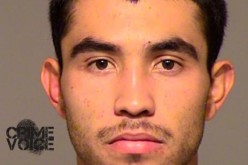 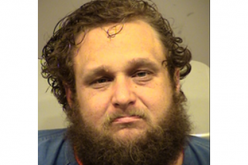 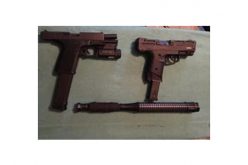 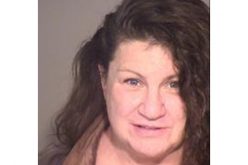