ARBUCKLE // The Colusa County Sheriff’s Office is investigating foul play after a report of “suspicious circumstances” led to the discovery of a body hidden in a freezer.

On January 25th just before 4 AM, deputies arrived on the 6000 block of Hillgate Road after having been informed that a human body had potentially been hidden in a freezer on the property. Evidence of a crime scene was indeed discovered, as well as evidence corroborating reports of a body.

On-scene deputies notified Sheriff’s Department detectives, who arrived with a prepared search warrant at approximately 10 AM.

Detectives searched an attached residence on the property, where they were able to confirm that a body had been placed in a chest freezer in the bedroom.

As the investigation is still in its early stages, few details are available. The Sheriff’s Office has begun interviewing persons who reside on the property and is asking that anyone who may have information relevant to the case to contact Sgt. Jose Ruiz or Detective Marvin Garibay at (530) 458 – 0200.

(UPDATE — 10:30 AM PST): KTLA 5 is reporting that a second body has been discovered in a pond on the same property. A suspect, identified as Martin Ehrke of Arbuckle, has been taken into custody. 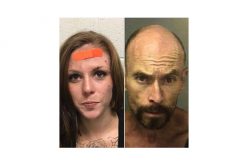 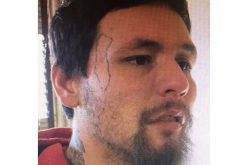 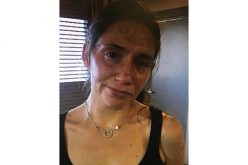