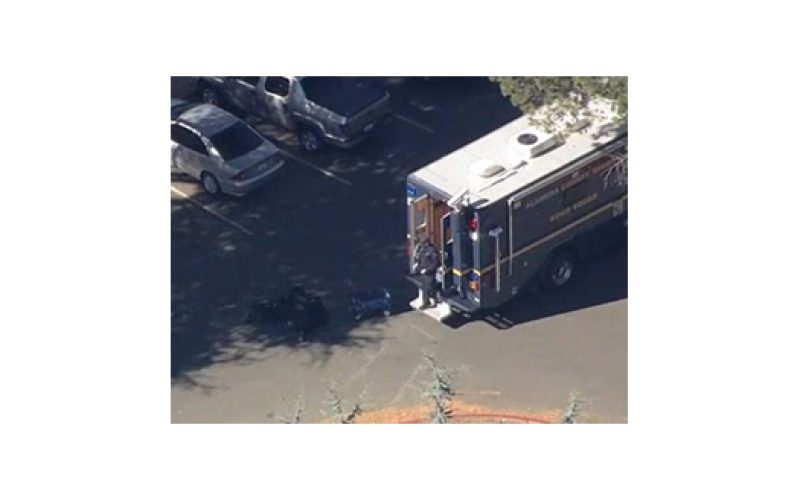 UNION CITY — An unemployed man was arrested Wednesday afternoon for causing a nerve-racking evacuation of the police department, city hall, and public library.

Police responded to a call at 11:49 a.m. on October 25 about a possible bomb at city hall, and were quickly joined by the Alameda County Bomb Squad, and a bomb sniffing K-9 unit from the Bay Area Rapid Transit (BART) police department.

A suspicious man had entered city hall speaking incoherently and became upset with city workers—making comments which led them to believe that he was carrying a bomb.

Responding police officers escorted the man outside, but a suspicious bag that the man had been carrying was left unattended inside city hall—prompting the evacuations—while authorities investigated to determine if there was an explosive device inside city hall.

The bomb squad team and BART police officers, working in tandem with a bomb sniffing dog, searched throughout city hall. The abandoned bag turned out to be harmless, and no other suspicious items were found.

Evacuation orders were finally lifted at 1:55 p.m., when authorities announced the whole episode was indeed a false bomb scare—ending a much longer than usual lunchtime break for city employees.

Meanwhile, the man who caused the commotion, Eleno H. Sinay, a 37-year-old resident of Hayward, was arrested at 12:40 p.m., on suspicion of making a false bomb threat, and a warrant for misdemeanor possession of an injection device.

Sinay was booked at Fremont Jail, where he’s being held in lieu of $10,000 bond, pending his arraignment on October 26. 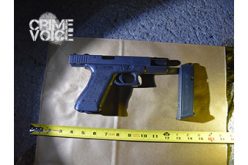 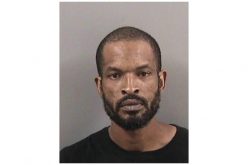 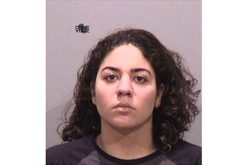 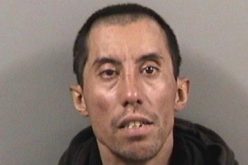 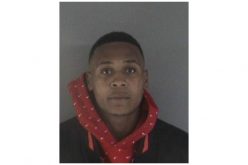 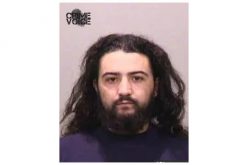 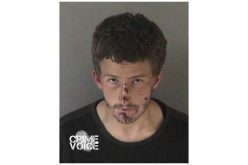