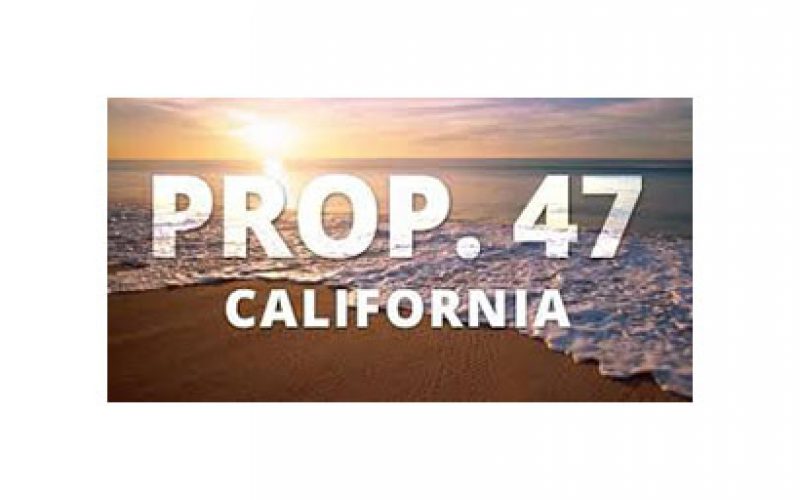 SACRAMENTO – In 2014 60% of California voters (4.2 million citizens) passed Proposition 47 and re-categorized certain nonviolent crimes from felonies into misdemeanors. 2.8 million voted “no ” on the proposition.  Although California has 25 million registered voters, only 7 million Californians voted on this issue…..

What, if any, has been the measurable effect of recent developments in crime statistics across the state since 2014?

As an example of how “Prop 47 made a number of prior felony crimes inconsequential misdemeanors,” Sass cites incidents of theft and asserts that stores and residents see “no point in reporting a misdemeanor theft crime.”

He in fact states that, based on statistics of who is serving time in county jail for theft, that “theft under $950 is now a consequence-free crime.” Thus, “Prop 47 has created a criminal culture where criminals know they face little, or far lesser, punishment for their crimes.”

Law-abiding citizens are urged to keep an alert eye on the continuing trends in California crime.