The Sacramento County Sheriff’s Department announced on Wednesday, March 21, they had made an arrest in a 16-year-old homicide case. According to a Department press release, detectives served an arrest warrant on March 21 to Terry Glen Short, 41, for the murder of a teenage girl in South Sacramento in 1996.

Short was reportedly located in Nevada, where he is in custody for unrelated charges, and he is expected to be extradited to Sacramento County where he will be formally charged with one count of homicide. 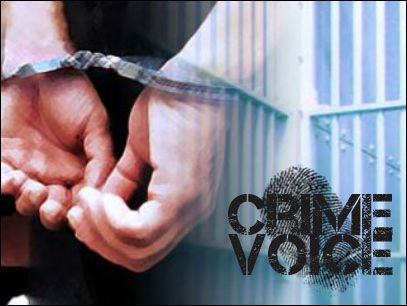 In February of 1996, the Sheriff’s Department investigated the death of Jessica Sanchez, 13, whose body was found in Florin Creek Park along Persimmon Avenue in south Sacramento, according to the Department’s press release.

Evidence reportedly suggested the victim had been sexually assaulted, and shot in the upper body. The release says as time went by, leads in the case were exhausted and the investigation grew cold, and a DNA profile of the suspect was established.

Near the end of 2011, says the press release, homicide detectives received information that DNA evidence linked the suspect, Short, to this crime. Detectives reportedly conducted further investigation and ultimately secured an arrest warrant for Short, who was found to be incarcerated in the state of Nevada.
Read more:
ABC, Suspect found from 1996 murder of teen girl
MSNBC, Arrest made in teen’s 1996 homicide
Suspect Arrested in Sacramento Cold Case Homicide was last modified: January 11th, 2019 by admin
Read more crime news from Sacramento County.
Categories: California, Sacramento 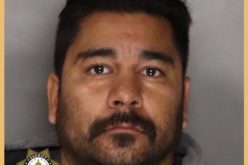 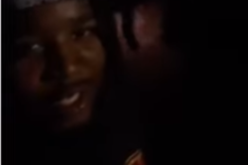