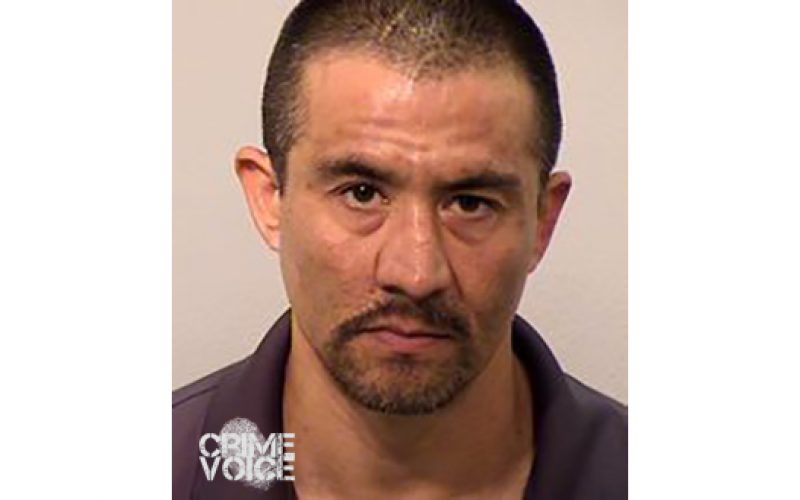 Ventura County – The cost of pharmaceuticals and prescription drugs—particularly on the open “street” market—is so high that some people work very hard to come up with schemes to acquire them.

That seems to have been motivating Thousand Oaks residents Daniel Key, 34, Meldin Merrill, 61, and Reseda residents Saliba Tannous, 43, and Eric Florence, 21, when they allegedly conspired to pass fraudulent prescription medication orders to employees at the Thousand Oaks CVC pharmacy beginning as early as May, 2017.

It was then that CVS staff reported suspicions that bogus prescriptions had been presented to them, pursuant to which the Ventura County Interagency Pharmaceutical Crimes Unit (PCU) and East County Street Team went into action.

According to VCSD spokesman Sgt. Matthew Young, detectives soon realized “the incident was much larger than one passed forged prescription,” and was in fact, pointing to the aforementioned quartet of suspects as being involved in as many as “100 forged prescriptions in Ventura and Los Angeles Counties.”

With their suspects in mind, detectives sought out and located Key and Merrill hanging out in the Thousand Oaks Walgreens Pharmacy parking lot, searched their vehicle, and found sufficient evidence to arrest them on suspicion of forging prescriptions.

While Key and Merrill were in custody, detectives learned that Tannous and Florence may have been involved, leading to the June 14th warrant search of their residences. At that time, “numerous items of evidence were located,” leading to their arrest and transport to Ventura County Jail, where all four suspects were booked on conspiracy and fraudulent prescription charges. 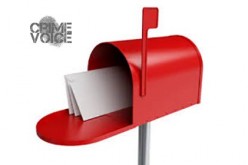 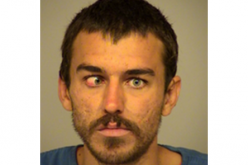