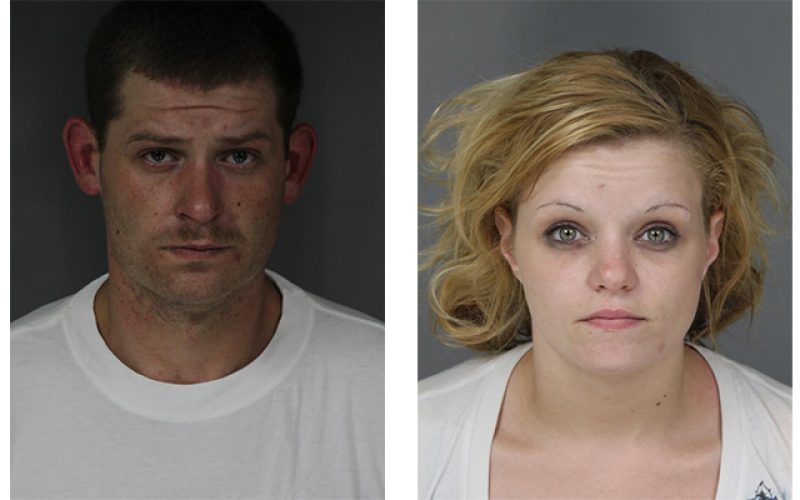 EUREKA — On June 18th just after 4:30 PM, Sheriff’s Deputies, along with officers from Eureka PD and CHP, arrived on the 800 block of Nancy Court to investigate a burglary in progress.

As police approached the home they noticed a man, later identified as 28-year-old Robert Jordan Lippert, leaving the home with property from inside. He tried to flee but was promptly detained.

A motor home was also located on the property, inside which police discovered 24-year-old Lynsi McIntire-Morgan, who happened to have two warrants attached to her name.

Though the two were not in collusion, both ended up arrested — Lippert for burglary with $50,000 bail, and Morgan for her two misdemeanor warrants with $20,000 bail. 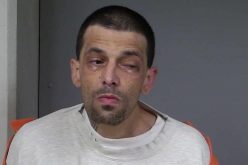 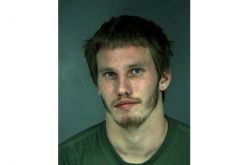 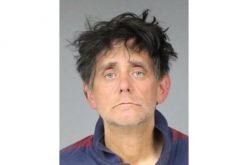