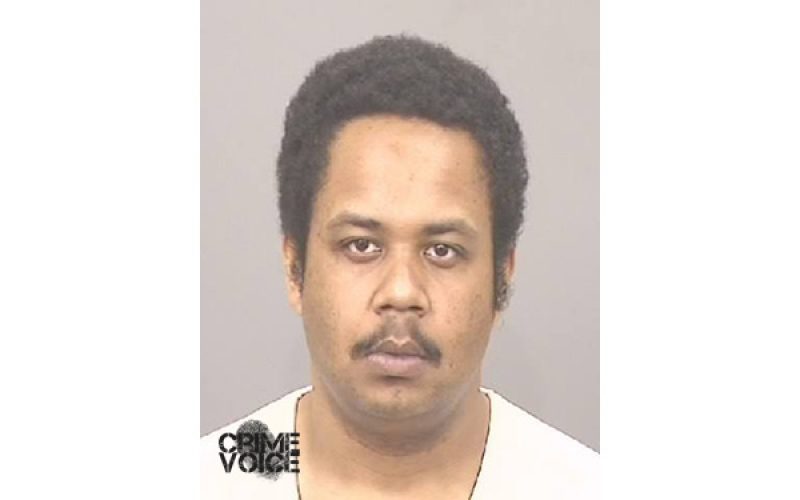 Arriving officers noticed a vehicle in the front yard of a residence on George Avenue with bullet holes in it. 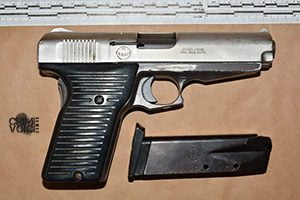 FPD display the gun they confiscated

29-year-old Rodney Brown and another man were standing in the front yard next to the vehicle.  Officers also discovered 20 spent shell casings in the road.

Police determined that Brown was a validated gang member.  Detectives arrived with a search warrant and then found a 9 mm gun in the residence with its serial number removed.

Brown was arrested for possessing the gun. FPD reports that he was “in violation of a gang injunction.” 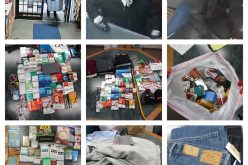 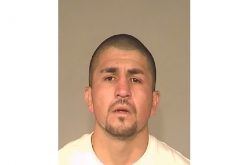