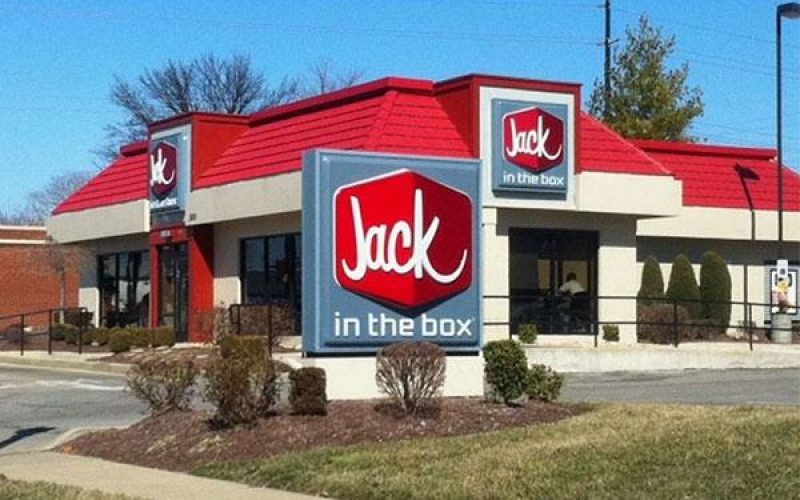 ANTIOCH –Two young men found nodding out at a Jack in the Box restaurant located at 2505 A Street received a complimentary takeout—to the West County Detention Facility—soon after police arrived and found illicit weapons and a large quantity of cannabis in their possession.

Police were summoned when a car arrived at 4:52 a.m. at a drive-through window on April 18, and then remained parked there. The occupants were obscured by dark tinted windows.

Officers arrived, roused, and arrested 22-year-old Carlos Cabezas and Michael Ferreira, 19, both of Antioch, on weapons charges and suspicion of drug dealing.

Cabezas is charged with illegal possession of an assault weapon, manufacturing a short barrel gun, and possession of marijuana for sale. He remains in custody in lieu of $130,000 bond. 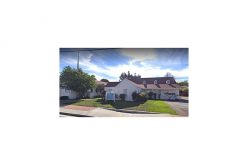 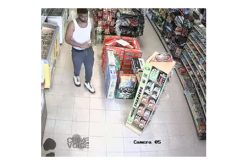 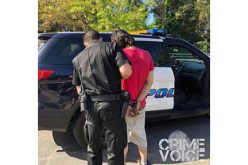