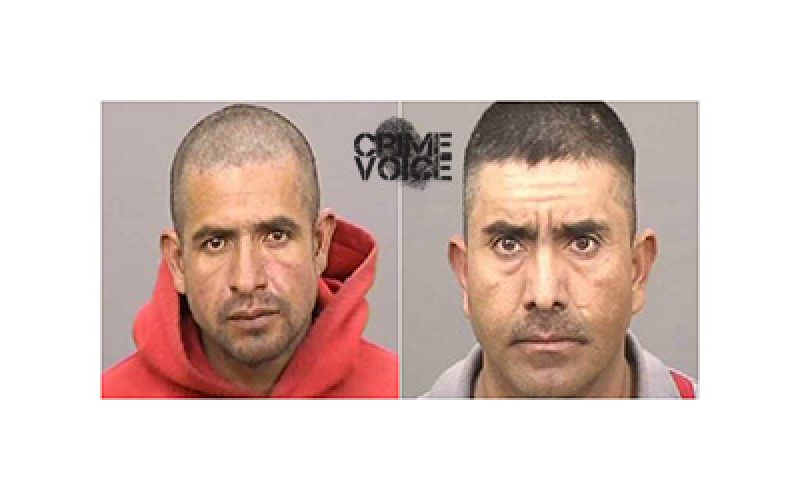 FRESNO — On Friday, FCSD deputies went to a home on the 12000 block of W. Central Avenue in Kerman, west of Fresno. 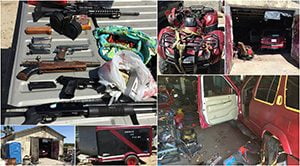 Various pics from inside the house

Detectives went there “to escort a citizen onto the property so they could pick up some of their belongings.”  While detectives were there, they made contact with Rodriguez and asked if they could look inside and he agreed.

Once inside, they discovered a 2001 Nissan Pathfinder that had been reported stolen out of Mendota.  Rodriguez was giving the white vehicle a fresh coat of red paint.

H.E.A.T. was then called in to assist with the investigation.  They found a stolen car and trailer.  Then Soto-Lopez showed up and apparently was also involved in the operation, and the pair were arrested. 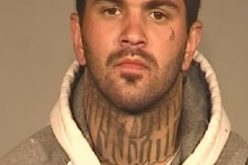 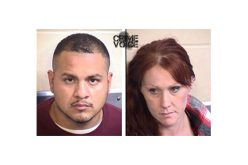 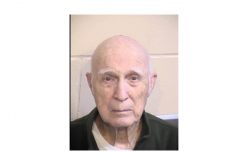 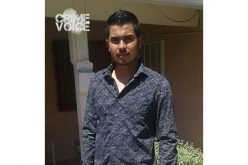 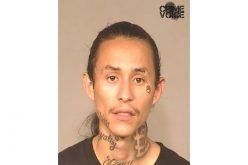 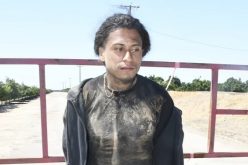