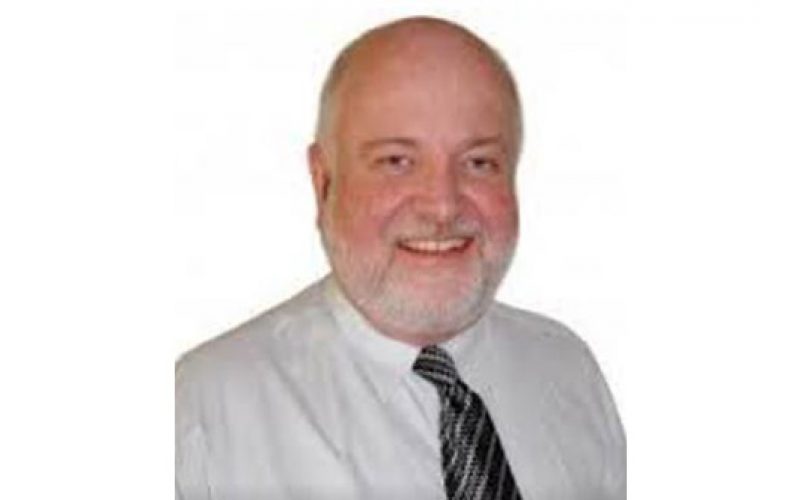 So this week we witnessed another statement of sorts in the “day without women” event. A while back it was a day without immigrants. Certain segments of American society are attempting to make a point.

And their points are being made. It’s all part of the cultural conversation, is it not? Our Constitution provides for the freedom of the people “peaceably to assemble.”

But it is not always that simple. What if your group wants to peaceably assemble, but others who disagree with your group attack you physically?

What if your group wants to exercise its right to free speech, but others who disagree with your group do not allow you to make your statement? Indira Gandhi said, “You can’t shake hands with a clenched fist.”

What if you do not agree with the ideas, assumptions and statements of a certain group who want to have a chance to put their ideas out there, under the protection of the same freedoms that you want to enjoy? Where is the “there” where people can enjoy the closest thing to pure free speech?

Republicans, and Tea Party members a few years ago, are receiving disgust, hatred, name-calling and violence usually reserved for Nazis and child molesters. What gives?

Sooner or later the shouting will stop. What if the other group has more people than yours and shouts you down to where you can’t speak?

I have an idea. Let’s come up with a few other days “without.” For instance, how about a day without unkindness? Everyone would celebrate mutual respect and compassion for all fellow human beings and fellow Americans.

How about a day without name-calling? The only name we would call each other is their given name. Absolutely no labels, no mindless pigeon-holing, no thoughtless categorizing of individuals and groups that we really don’t know. It’s called a non-prejudicial attitude. Remember that concept?

Here’s another that that sounds nice – a day without anger. What are you so angry about? Venting, like vomiting, gives you temporary relief, but leaves a stinking mess. For one day we could celebrate joy, happiness and bright colors.

Some of you may think this is too much Kum By Yah, pie-in-the-sky wishful thinking, and that is understood. But wouldn’t such actions be better than what we are currently seeing?